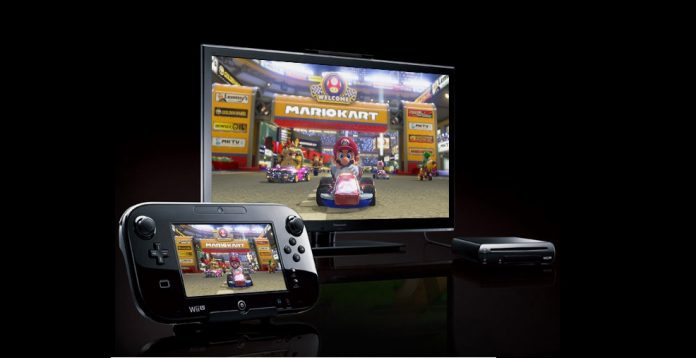 Another leak regarding the upcoming Nintendo NX has surfaced, indicating that the controllers will be similar to the Wii Remote.

A report from LetsPlayVideoGames confirmed that Eurogamer’s past report about the Nintendo NX having detachable controllers was accurate and further shed more information about these. According to the report, they have the same functionality as the Wii Remote and are set to replace the latter over time.

There was also a mention of some form of “advanced vibration force feedback” that will be added to the basic motion control.

A source cited by LetsPlayVideoGames also stated that the controllers will be similar to the Vive controller, in the sense that they are both designed to alter “intensity, pulsing patterns and duration of vibration to mimic the sensation of a range of different movement types.” Players should be able to differentiate the sensation of sword clashing from hitting a tennis ball.

To recap, the previous leak from Eurogamer indicated that the new Nintendo console will consist of a screen that has detachable controllers on both ends, which enable it to function on the move. The whole setup can then be connected to a television via a dock station to act as a home console.

In other leaked details, tipster Emily Rogers revealed that it might have a 6.2-inch 720p multi-touchscreen, iDigitalTimes reported. However, she noted that it was just a prototype, and the final product might have different specifications. Rogers further revealed that the prototype of the dock station has two USB ports, which might also change when the final version is released.

She also confirmed that the MCV report, which said that GameFreak is developing a game for the Nintendo NX, “has some truth to it.”

All these reports about the Nintendo NX from sources and tipsters are rumors for now and should be treated as such.

New Samsung Galaxy A8, A8 Plus with dual selfie cameras