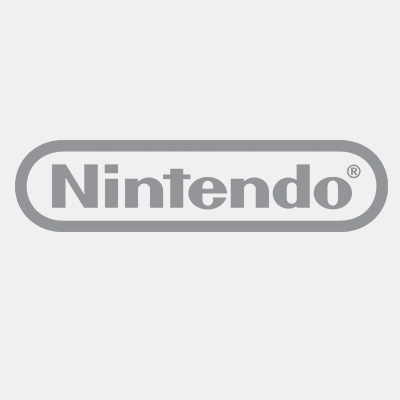 The upcoming Nintendo NX game console will not be running on Android, contrary to popular rumors in the Internet.

According to the Wall Street Journal (WSJ), a company spokesperson denied the widely circulated rumors that its next-generation gaming console will be running on the highly popular and open source operating system by Google.

“There is no truth to the report saying that we are planning to adopt Android for NX,” the WSJ quoted the spokesman as saying.

The rumor first started with Japanese business news outlet Nikkei reporting earlier this month that Nintendo might develop a device in the mobile market. The Nikkei report suggested that this device could be the upcoming Nintendo NX game console.

Nintendo has been elusive with regards to details about its upcoming NX console. However, Geek.com reported, it is expected to unveil the console sometime next year, possibly during the annual Electronic Entertainment Expo or E3 event.

While its statement categorically denied that the NX will be running on Android, Nintendo has recently announced plans for branching out in the mobile gaming market. In March, the company entered into a partnership with Japanese mobile game developer DeNa to make mobile games featuring the gaming giant’s iconic characters.

DeNa noted in an article at The Next Web that it will be developing only original games intended specifically for the mobile device platform. This means that the partnership will not produce ports of games previously released for the Wii U and 3DS game consoles.

In connection to the partnership, the WSJ revealed last month that DeNa and Nintendo will market five games for mobile devices in the next two years.

The Next Web also reported last month that the first of the five games will be released by the end of this year, while the entire project is expected to be completed by March 2017.