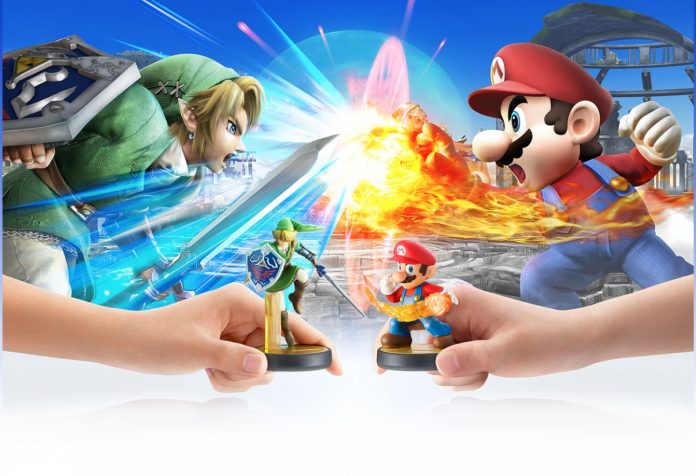 Nintendo has not revealed many details when it comes to Amiibo during the recently concluded Electronic Entertainment Exposition trade show. However, on an exclusive interview Nintendo President Reggie Fils-Aime said that they are currently resupplying in different marketplace.

Reported by IGN, Fils-Aime mentioned that restocking happens continuously, “The fact is that the replenishment happens on a continual basis. Effectively, it’s happening now, as we put more various Amiibo in the marketplace. We want to make sure that every consumer who wants a particular Amiibo is going to be satisfied to the best of our ability.”

He added that when they announced last week that more Wii Fit Trainers are available, they quickly sold out.

The report mentioned that Amiibo has been a huge success to the company as it brought in $10.5 million last year, with 66 percent sold in North America.

When asked regarding their plan for retailer-exclusive Amiibo and the seemingly frustrated customers who cannot get their hands on rare items, the president said, “I want to be clear on this: when we do a retailer exclusive, as we resupply, it’s gonna continue to be exclusive with that retailer. That’s a commitment that we’ve made to that business partner. So yes, we’ll be bringing in more of those retail-exclusives over the next number of weeks and months.” He also stated that as the manufacturer, all customer feedback is being communicated to their retail partners.

Moreover, according to Eurogamer, stores located in the United Kingdom have been restocked with amiibo that are hard to find. Aside from Wii Fit Trainer, they also have Wario, Sonic, Zelda, Captain Falcon, Zero Suit Samus, Dark Pit, Palutena and Ganondorf. Luigi and Yoshi figures are also available.

The report notes however that a customer is limited to buy one piece of each character only. However, common characters such as Pikachu, Mario and Link can be bought as many as the customer prefers.

Facebook's CEO and wife to give 99 percent of shares to...