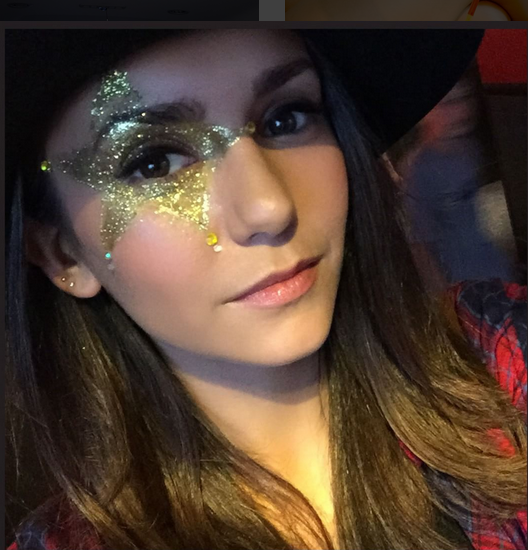 With Nina Dobrev’s recent wins at the Teen’s Choice Award 2015 for her role as Elena Gilbert in “The Vampire Diaries,” rumors have it that Nikki Reed may be preventing a possible reunion between her husband Ian Somerhalder and the actress.

Aside from “Choice Actress: Sci-Fi/Fantasy,” Dobrev also took home the surfboard for “Best Liplock on TV” with former beau. It is notable though that the award was only announced after her heartfelt speech. Fans took to various social media platforms to voice out their disappointment when the anticipated meeting of their favorite on-screen couple did not happen.

According to International Business Times, it is rumored that Reed may be one of the reasons why Somerhalder did not appear on the stage to accept the award.  Some think Reed may be still worried of feelings being rekindled between the two if ever they did get a chance to be together.

On another note, Dobrev shared in her Instagram some photos of her preparations alongside friends as they attended Taylor Swift’s last leg of her sold-out 1989 tour in Los Angeles.

Reports claim that she went to last Saturday’s concert and went back again to witness the final night at Staples Center in Downton, L.A. Dobrev’s snaps show that she had fun dressing up and donning some glittery temporary tattoos. One image is captioned with, “Getting Tswift Ready…. Girls? Check. Glitter ? Check. Ready for a Good time? CHECK!”

Dobrev then updated her followers that she is currently in London presumably to support boyfriend Austin Stowell as he films for the upcoming movie, “Stratton,” with Dominic Cooper.