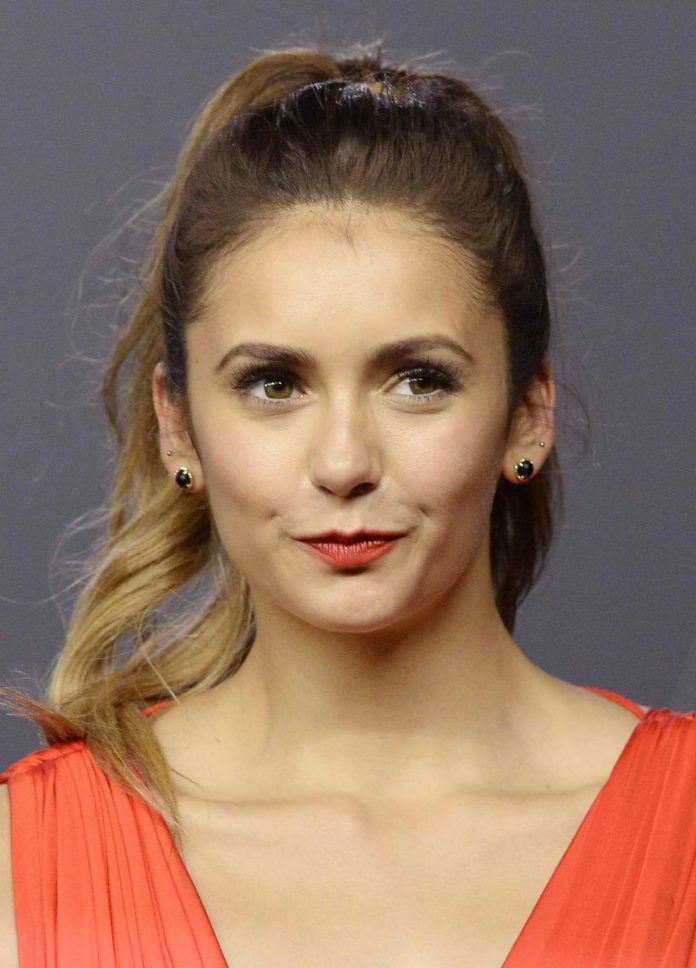 According to Hollywood Life, the pair, who have been rumored to be in a relationship earlier this month, were spotted together at Los Angeles for the screening of Dobrev’s new movie, The Final Girls.

Stowell reportedly held hands with Dobrev during the entire night from the red carpet to the end of the screening. He was also being proudly introduced by the actress to her co-stars. Moreover, an eyewitness told US Magazine: “He called Nina ‘babe.’ And gently put an arm around her waist.”

Talking to People Magazine, Dobrev said that she was nervous during the screening wherein Stowell was sitting beside her the whole time.

“A lot of my friends came today, and we’re going to sit and watch it. They’re going to be the harshest critics of anyone, ever,” she said.

She added that she might do either action, drama or period films now that she has exited the CW series she has been part of for six years.

“Honestly, I think six years was a really long time. And now that that chapter’s over, I’m looking forward to exploring new opportunities and trying different things,” the actress said.

Dobrev and Stowell reportedly made their relationship official on June 14 when she brought him to her friend Jaime King’s baby shower. A source also told Hollywood Life that the two were inseparable during that time. The report added that the pair also attended Hallmark Shoebox event at the Hollywood Improv Theatre on June 10 together, wherein they were said to be very affectionate with each other.

A separate report revealed that the pair’s common friend, pop singer Selena Gomez introduced them. Gomez filmed In Dubious Battle with Stowell and she reportedly encouraged the actor to go on a date with Dobrev.matchmaker/