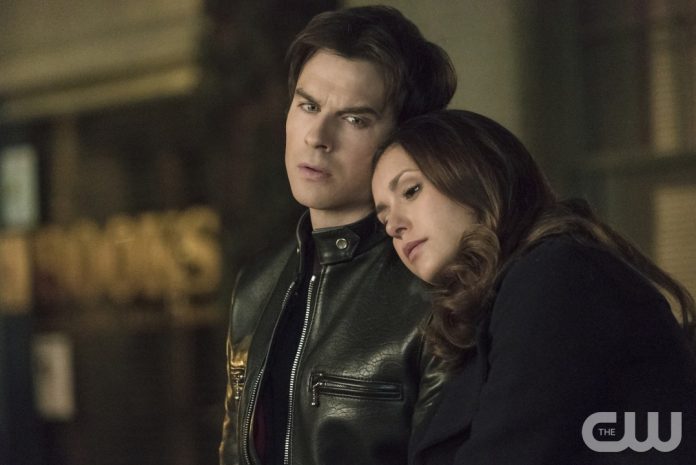 Nina Dobrev stunned as she walked down the red carpet in the 2016 Met Gala held in the Metropolitan Museum of Art, New York on May 2.

Movie News Guide described the “The Vampire Diaries” alumna as “a total standout” in the event in which most celebrities came in outfits that austerely adhered to the theme “Manus X Machina: Fashion in an Age of Technology.” Dobrev’s instead went against the current with her “champagne tulle gown with a menagerie of flying birds and botanical features in fine gold threadwork scattered with mirror fragments, along with a nude metallic minaudire and headpiece all by Marchesa,” as described by Just Jared Jr.

In a fashion exhibit where everyone looked extremely futuristic in shiny silver with short hemlines, Dobrev displayed old-fashioned elegance that stood out.

Apart from mainstream projects, Dobrev has also been doing indie movies. After her stint in “The Final Girls,” she is set to appear in the recently wrapped “Crash Pad” and “Arrivals,” which has been in development since 2015.