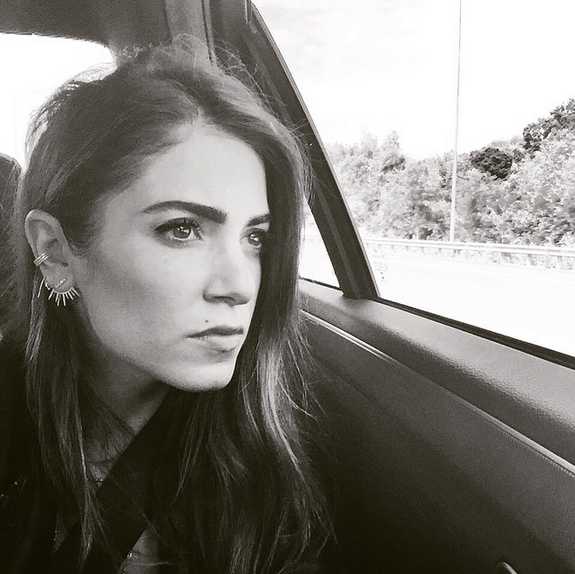 Twilight alum Nikki Reed is joining the cast of Fox’s supernatural series, Sleepy Hollow, when it returns for Season three.

The actress is confirmed to play the role of series regular Betsy Ross, described as a character with “sexy with unsuspecting physical prowess.” Based on real life events, Ross was credited for sewing the United States’ first national flag and who is said to be a part of George Washington’s accidental spies, The Hollywood Reporter reported.

Show followers may remember that Ichabod, portrayed by Tom Mison, stated that he had dated Ross before. Her debut on the show may make for an interesting plot for another love arc as Ichabod Crane’s wife Katrina has already died.

Co-creator and executive producer Len Wiseman said that Reed is the perfect actress for the character.

“We are all very excited to welcome Nikki Reed into the world of Sleepy Hollow. Nikki’s the perfect choice to bring a smart and sexy edge to our show’s twisted version of American icon, Betsy Ross.”

The report noted that with the production is relocating from North Carolina to Georgia after Season two. This will keep Reed close to husband Ian Somerhalder as CW’s The Vampire Diaries will also film in Atlanta.

The show is reportedly renewing its roster as Katia Winter and John Noble’s characters were killed off and Orlando Jones will be exiting the series. Meanwhile, Clifton Campbell will be taking over from Mark Goffman as the new showrunner.

Fox’s president of entertainment David Madden said that Campbell is an “excellent producer.” He added that Sleepy Hollow is truly inventive television.

“The talented producers led by Alex, Bob, Len and Heather along with the brilliant cast, anchored by Nicole and Tom, have created a fantastic world that brings ‘history’ to life with compelling and vibrant storytelling. I had the pleasure of working with Clifton on both ‘The Glades’ and ‘White Collar.’ He is an excellent producer, and we can’t wait to see what this team has in store for Season Three,” he said.