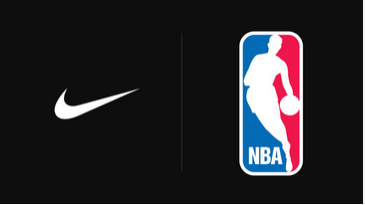 Three Nike shoes are set to hit the market in the first week of August.

The SoleCollector revealed in a report that the 12th signature shoe endorsed by LeBron James will hit the markets on Thursday, August 7. The article said that this signature model is a low-top variant and will be called the “LeBron Low 12.”

In addition, the model that will be released this week will be a “Court Purple” edition. This means that the shoe will have, as part of its design, an upper part that is color-schemed around purple.

Joining the LeBron Low 12 on August 6th is the Nike Air Max 95 “Greedy.” According to Sneaker News (SN), a Black/Safety-Orange Volt edition of the Air Max 95 will be released on Thursday with a price tag of $170 per pair.

SN described the shoe as a combination of four OG colors that were featured in earlier versions of the Air Max 95. This shoe’s design incorporates neon colorways complemented by Safety Orange Accents, as well as Aqua/Grape and Hot Red. This one is poised to be a colorful take on the established Air Max 95 line of shoes from Nike.

On the other hand, an Anfernee Hardaway signature shoe will also be hitting the markets on Friday, August 7, the Latin Post said.

Called the Nike Zoom Penny 6, the sneaker will be released in University Red colors. The design incorporates a red upper part that is complemented by white-themed forefoot and heel areas. The midsole and outsole areas complete the design with a mix of red, black and white colors. A black Nike Swoosh logo is integrated in the side panels of the sneaker.

A “Copper” edition of the shoe had preceded this release, the Latin Post recalled.