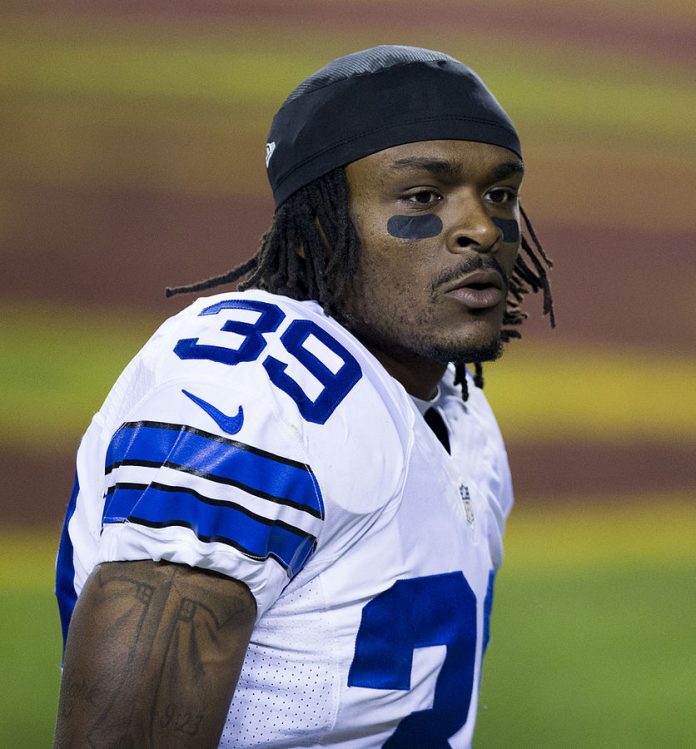 The Dallas Cowboys have a history of spending big money to get their hands on players they believe would become a long-term piece of the franchise. But not all of them turned out to be success stories though, including Brandon Carr, who, according to multiple reports, is expected to be cut in the hope of unloading some cap space for the 2016 season.

According to a report from CBS Sports, once the Cowboys succeed in unloading the cornerback, they’ll save exactly $6.38 million in cap space if it is done before June 1. But if he becomes a post-June 1 cut, the team will generate $9.1 million in cap space.

As one of the most expensive cornerbacks in the league right now, the decision to let him go is purely out of business purposes for Dallas, which reportedly has very strong interests in signing Adam “Pacman” Jones. However, everything is still speculations as of this posting.

Yahoo Sports revealed that the possibility of signing Jones hinges on the ongoing talks between him and his current team, the Cincinnati Bengals. He played for the Cowboys back in 2008, a season after he was suspended in 2007 in connection to an off-field shooting incident. The 32-year-old impressed last season for the Bengals, but the last part of it wasn’t really a performance he could be proud of.

Carr’s original five-year contract with the Cowboys was signed back in 2012, where he signed up to play for Jerry Jones’ squad for $50 million. The team wanted to cut him loose last summer but eventually decided to stick with him for another season. But this time, it certainly looks like the marriage between the Cowboys and Carr is over.

'New Girl' season 5 spoilers: Schmidt has an unexpected visitor in...