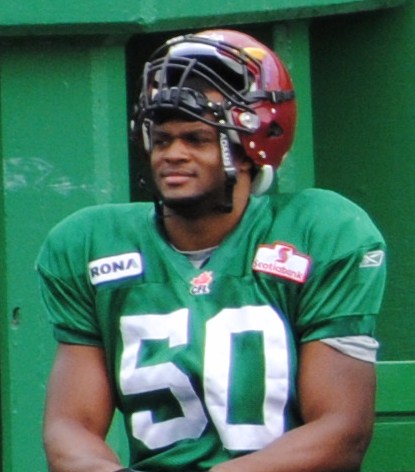 The Chicago Bears continue their campaign of improving the team’s defensive line by adding former Indianapolis Colts linebacker Jerrell Freeman. The deal officially gives the team two newcomers in the starting lineup and is expected to provide that much-needed help to make a deeper run in the postseason.

Per report from The Associated Press, Freeman’s addition makes perfect sense as he will be joining another new member in the person of Danny Trevathan, who left the Broncos in search for a better payday. Another defensive lineman, Mitch Unrein, earlier signed a two-year deal.

According to CBS, Freeman signed a three-year deal worth $12 million, with half of that amount labeled as guaranteed money. After seeking a bigger pay from the Colts this offseason, he decided to jump ship after he and Indianapolis failed to come to an agreement.

The 29-year-old took his career to a higher level with the Colts in the NFL. Before the deal with the Bears, he hasn’t played for any other team in his four years in the league. He actually was signed by the Tennessee Titans after going undrafted in the 2008 NFL Draft, but he was released before the start of the 2008 NFL season.

He earned the respect he deserved by producing a breakout season in another league, the CFL, back in 2011. That led the Colts to give him another crack at the NFL, and he delivered from the get go. He started in all of the 57 games he played for Indianapolis, according to a CBS report.

With a major roster shakeup this offseason, the Bears are looking to improve next season after finishing 6-10 last season. Winning NFC North is a modest goal but that should be an accomplishment in itself, provided they can do it, considering that they were last place last year. This year should be different though.