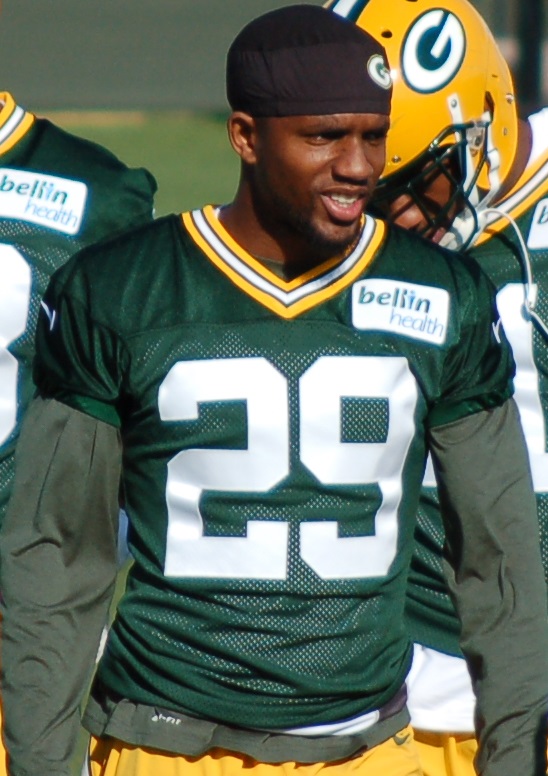 Vanderbilt college football star Casey Hayward has left the Green Bay Packers to sign with the San Diego Chargers, with a deal that is reportedly worth $15.3 million and with a $6.8 million guaranteed money for three years.

The cornerback is now lined up to fill in for Patrick Robinson, who in turn is going to test the market as an unrestricted free agent, according to ESPN. As for the Packers, they decided they no longer need the services of Hayward after the emergence rookie cornerbacks Damarious Randall and Quinten Rollins last season.

Although he only was selected in the second round by Green Bay back in 2012, Hayward quickly showed his quality as a player, having produced enough to earn him playing time in his first year as a pro. However, his career took a hit the next two seasons because of injuries. He, however, succeeded in redeeming himself last season, leading his team in snaps and playing time for cornerbacks.

According to NFL.com, the Chargers are expecting to see Robinson go, while Eric Weddle is already with the Baltimore Ravens. This means that Hayward will immediately be playing a major role for the team, along with another offseason acquisition in Dwight Lowery.

The 26-year-old is a more than proficient addition to the Chargers’ roster, having showed his efficiency with the Packers last season. He is versatile, having played in the slot position and the outside cornerback spot for Green Bay, in the process appearing in almost 89% of the team’s defensive snaps.

But he sure will have his hands full in trying to compensate for what the Chargers are losing once Robinson signs with a new team. The 28-year-old cornerback had a good season last year, too, producing a total of 49 tackles in 16 games, along with eight pass breakups and one interception and forced fumble each.