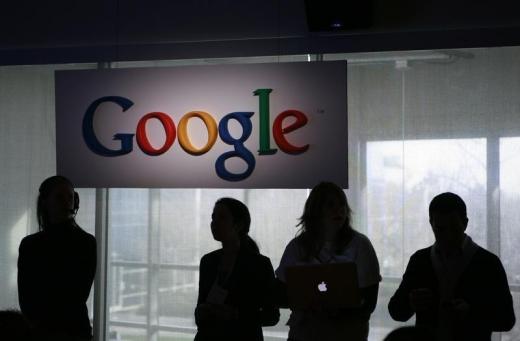 Alleged listing from a benchmark test suggests that there may be an upcoming tablet named “Nexus 8” that has yet to be announced by Google.

Mobipicker first reported the observation and has taken a screenshot of the result from Geekbench 3. The system information reveals that the device will be running in Android 5.1.1 Lollipop, contains a Colorfly Hero motherboard and an octa-core processor at 1.3 GHz.

The report claims that the operating system is temporary as Android 6.0 Marshmallow will be rolling in a few months while the processor seems to be not made by Qualcomm which usually clocks at 1.7 Ghz frequency. It is rumored that the latter specification may be coming from MediaTek.

Moreover, Chinese site Padnews.cn shares two new photos depicting a possible dummy of Nexus 8. The first image reveals a square-shaped gadget with an estimated 200mm measurement for length that seems to be suitable for 8-inch screen tablet. The screen-to-body ratio is expected to be 4:3. The second picture has a close up of one side showing a metal frame, chamfered edges, and a speaker grille. The color of the dummy has a combination of black and red.

Based from the history of the series, there has been a jump in terms of the nomenclature. Nexus 7 and Nexus 7 second generation are made by ASUS, they were then followed by HTC’s Nexus 9 and Samsung’s Nexus 10. No manufacturer is linked with Nexus 8 as of the moment.

According to Phones LTD, the first iteration of the tablet was received by consumers with enthusiasm but the other two were not as successful in sales. It is deemed that Nexus 8 may put the line back as one of the frontrunners in the tablet market.

Google has not commented on the issue.