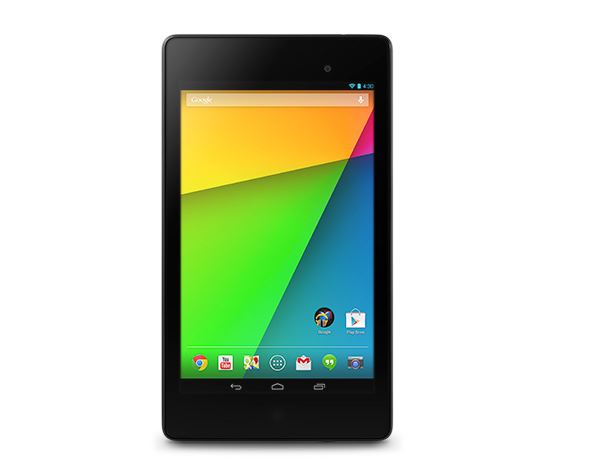 Rumors have it that the Nexus 7 2016 will be released as an update for its 2013 variant. The said device will be developed with Huawei, similar to Google’s most recent flagship, the Nexus 6P.

The tablet is said to come with a 7-inch display screen at 2560×1800 pixels. It is expected to be powered by a Kirin 950 processor. The processor will be coupled with 3GB of RAM and 16GB and 32GB options for its internal storage. No other details have been revealed regarding its camera specifications and other features. However, cost-wise, the upcoming tablet is speculated to cost $400 for the 16GB variant and $440 for the $32GB variant.

In its 2013 version, Google tied up with Asus for the tablet. If rumors are true and Huawei will indeed be the manufacturer of the upcoming tablet, then it is uncertain whether the company will stick with the plastic make at a cheaper cost or choose to upgrade but with a more expensive price. Nonetheless, they might retain the plastic make as the Nexus tablet is a good alternative for more expensive devices in the market.

Google did not make any official statement or announcement regarding a Nexus 7 (2016) version. However, the rumor is further strengthened with the several discounts that Nexus 7 (2013) have been getting. For instance, the 16GB of the 2013 device was offered at $124 a few weeks ago, but was further discounted to $109, explained International Business Times.

Now, the tablet costs only $100 in Groupon, from its original price of $218, reported Android Police. The same article even joked that it may already be free come February 2016.

The device received a recent upgrade to Android 6.0 Marshmallow, which implies that it is not really an outdated tablet. With the multiple discounts, it is possible that there will be a new version of Nexus 7 set to be announced and launched in 2016.

The upcoming Nexus tablet is anticipated to be unveiled around July or August 2016.