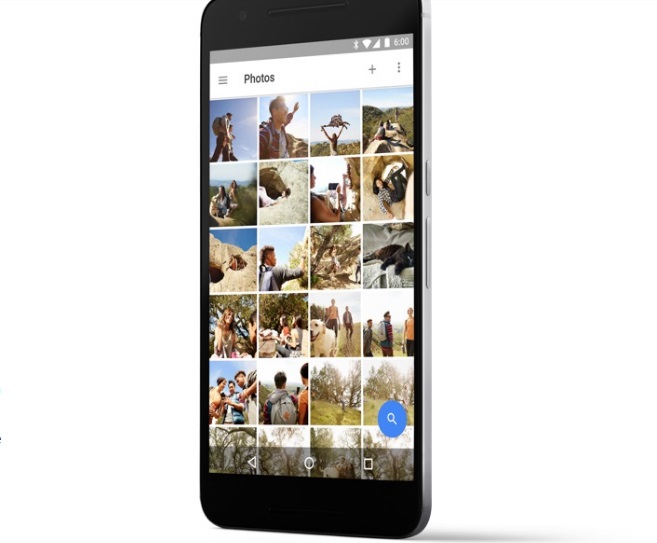 After the recent cancellation of their modular smartphone endeavor codenamed Project Ara, the search engine conglomerate, Google is becoming the center of attention in the tech community as of late as the company is rumored to be also scrapping the Nexus moniker, making their upcoming devices carry on with a new alias including their Nexus 7 slab.

It is said that the company is considering renaming their handheld lineup as Pixel which would definitely include the yet to be announced Nexus 7 tablet.

If Google were to push through with the said idea this year, it is theorized that the handset will be beefed up with a Qualcomm Snapdragon 820 chipset together with either an Adreno 530 or NVIDIA’s Tegra X1 graphics processing unit (GPU). The device is also most likely to be preinstalled with Google’s latest Android operating system (OS) dubbed as the Nougat.

Moreover, the new tablet will be packed with an adequate 4 GB of random access memory (RAM) with 128 GB worth of storage space and it is rumored that it can be stretched to a whopping 2 TB via a microSD card.

The upcoming handheld will also feature a barrage of new features including the battery-saving application known as Doze and the virtual reality (VR) app dubbed as Daydream, which will be alongside with the aforementioned Android Nougat OS.

Meanwhile, it was also noted that Google is rumored to be manufacturing their own handsets which will give them the freedom and authority over the components and features that will be fused into their future device renders if the rumors were indeed true.

Chinese phone manufacturer Huawei, on the other hand, was once quoted from way back that they were tapped by the search engine giant to once again create new Nexus handhelds this year which many believed that it will be the much talked-about Nexus 7 tablet.

The Nexus 7 (or Pixel) tablet is speculated to have an initial price tag of less than $300 which is said to challenge Samsung’s now vexed phablet, the Galaxy Note 7. Furthermore, it is reported that the next-generation tablet from Google will be presented this November.