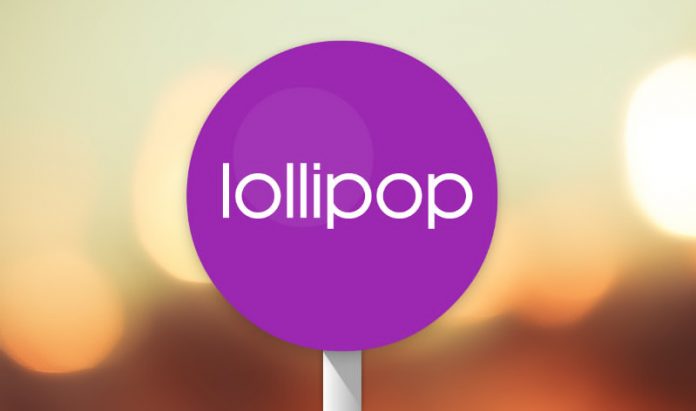 The Android scene is making some progress. Nowadays, many smartphone developers and carriers are making their best efforts to roll out all the latest available updates to their users, as Google is almost ready to publicly release their latest operating system, the Android M (confectionary branding may follow). In fact, Android M is already available as a developer preview for the Nexus 5, Nexus 6, Nexus 9, and the Nexus Player.

For the previous Android Lollipop 5.1.1 update for the Nexus 7 2013, there were several reports of users getting their phone brickedtotally unusableafter the update. The problem varies from users getting stuck from the boot logo, or some not being able to boot at all. The problem were scattered across various Nexus models, but can most commonly be found in Nexus 7 2013 models.

While this new Android Lollipop 5.1.1 does not specifically aim to fix the issue, it is seen as an indirect solution to previous update problems, since no new changes or updated features were listed over Google Developers.

Users can get the new update by downloading the factory image over Google Developers’ page. Manually flashing the device requires the flashboot tool, which is also available on the aforementioned page should users not have it yet.

Now, be warned that updating the device manually through this process will delete all user data on the phone, so make sure to back up all files, contacts, and app settings before flashing the device.

The factory image can be downloaded here. Then follow Google’s insructions very carefully on flashing the phone.

To flash a system image:

Once the script finishes, the device reboots. Now lock the bootloader for security:

Steam Summer Sale start date leaked to be June 23: what...