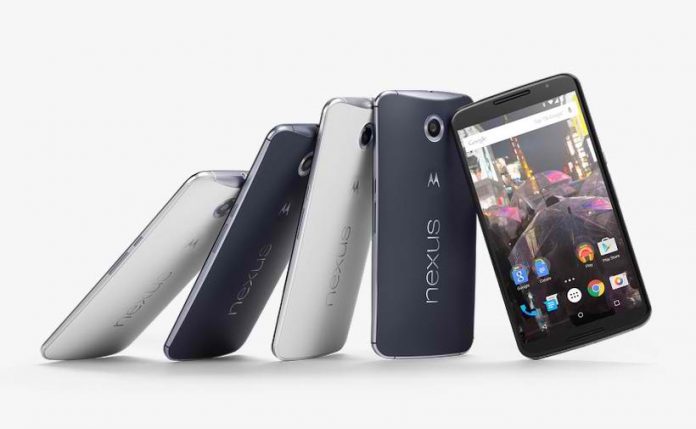 It has been almost two years since the Google Nexus 5 was released, and a lot of fans and users have been demanding for an “update” to the Nexus 5. Worry not, as the much-awaited update may finally be coming very soon. No official name has been announced as of now, so it will be called the Nexus 5 2015 for the meantime.

According to a report by Geek Snack, the upcoming Nexus 5 2015 has been tipped by a reliable source to be coming with a fingerprint sensor. While it is a great improvement form its 2013 Nexus 5 predecessor, the fingerprint scanner feature has been a common new technology incorporated in most of the newer release of smartphones.The device is also expected to run on stock Android M, Google’s latest offering for an operating system that will be publicly released later this year. The device could also run under a Snapdragon 808 processor. But in spite of all these, the Nexus 5 2015 is expected to only sell at around $500.

To be able to make the price manageable despite the expensive features, the camera will not get much improvement. The Nexus 5 2015 is expected to come with a 13MP rear-facing camera.

The Nexus 2015 is expected to be developed under LG, with a bigger variant to be worked on by Huawei. This ties in with a previous report by Android Police, where the LG Bullhead (project codename) is deemed to be possibly the Nexus 5 2015, with a bigger variant Huawei Angler (project codename, too). LG Bullhead is expected to come with a 5.2-inch display, while the Huawei Angler may have a 5.7-inch screen.

No official release date has been made available but ut should Google follow its interval of its cycle of release, then a new smartphone may possibly come on October to November.