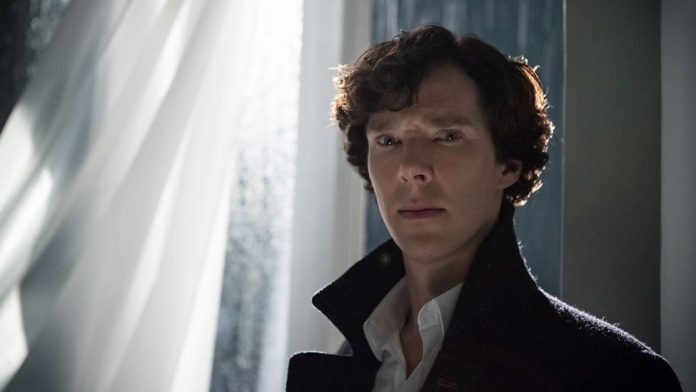 With the release of the twenty-fourth film in the James Bond franchise, “Spectre,” drawing closer, fans of Agent 007 are feeling sad because the film will be Daniel Craig’s last portraying the role. At the same time, rumors about who will replace Craig are already circulating online.

One actor who is said to be in contention for the role is Benedict Cumberbatch (“Sherlock,” “The Imitation Game”). Despite his fanbase’s excitement, the actor said that he does not think that he will be considered for the new James Bond.

In an interview with The Guardian during the premiere of his new film “Black Mass” in the UK, Cumberbatch said, “I don’t think that they would consider me to be Bond. To be honest, I do not know. I can wear a suit. I can do that. I like hand fights, but yeah… I can raise my eyebrow. But, that is not what it takes to play Bond. They might want to go in a very different direction, and who knows? It would be fun though, wouldn’t it?”

The list of actors who are being considered to be the next James Bond has grown longer ever since Craig said that he will not reprise the role anytime soon. In fact, the English actor said, “It’s a drag. The best acting is when you’re not concerned about the surface. And Bond is the opposite of that. You have to be bothered about how you’re looking. It’s a struggle… Now? I’d rather break this glass and slash my wrists. No, not at the moment. Not at all. That’s fine. I’m over it at the moment. We’re done. All I want to do is move on.”

Other actors rumored to be in contention for the iconic role include Idris Elba, Tom Hardy, Henry Cavill, Tom Hiddleston, and Jason Statham.

Kourtney Kardashian and Scott Disick news: Ex-couple catching up with each...