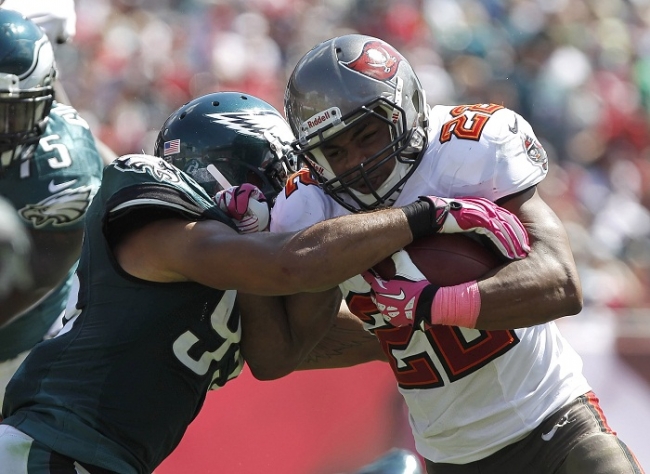 The New York Giants may already have its eyes set on getting New York Jets’ defensive lineman Muhammad Wilkerson and Cincinnati Bengals’ wide receiver Mohamed Sanu to beef up their line up next season.

The report said that Sanu also remains high on the Giants’ list now that they are looking for a receiver that will gel well with Odell Beckham Jr. cecause there is no real effort from the Bengals’ end to retain him given the number of free agents they have to deal with as well.

Sanu would also fit right into the Giants’ budget at roughly $5 million a year, given the boost he will be giving to the team’s offense.

Meanwhile, there are also reports that indicate that the Giants may also be going after Tampa Bay Buccaneers’ running back Doug Martin who becomes a free agent starting March 9.

According to a report by Big Blue View, this would not be the first time the Giants showed an interest in Martin as they were originally eyeing to get him on the team during the 2012 NFL Draft. Unfortunately for the Giants, they were slightly edged out by the Buccaneers right as they were about to announce their choice.

He was also named an All Pro in 2015 and had 107 pass receptions in four seasons. However, he comes at an $8 million annual salary which is what he is reportedly aiming for as a free agent. If he does get signed at the price, it would put the 27-year-old at the top five running backs in the sport.