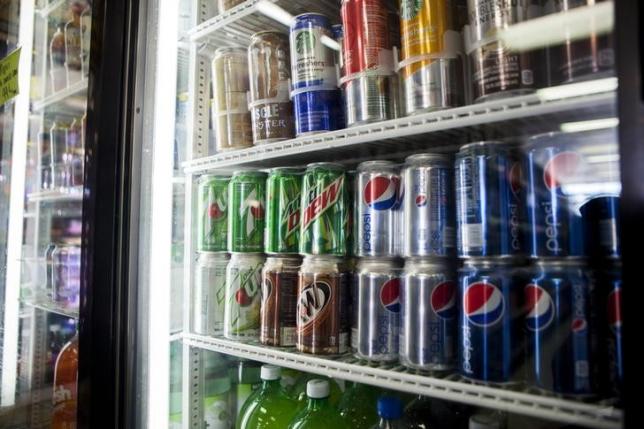 If the U.S. government has its way, Americans would cut their consumption of sugar and corn syrup by more than 2 million tonnes a year, the latest blow for a sweetener industry facing an onslaught of criticism over negative health effects.

The U.S. government on Thursday issued new dietary guidelines that suggested for the first time that consumers limit their consumption of added sweeteners at a specific level, less than 10 percent of a recommended daily intake of about 2,000 calories. Currently the average American consumes about 270 calories a day in the form of sweeteners, equal to about 13 percent, the guidelines said.

With one teaspoon of sugar equal to approximately 15 calories, a reduction equivalent to more than 60 calories worth of added sugars – over 20 percent fewer than the average American consumes today – would amount to some 2.2 million tonnes of primarily sugar and high-fructose corn syrup.

That figure may be conservative. The USDA estimates total national sweetener demand by food and beverage manufacturers at around 19 million tonnes. On that basis, a reduction of a roughly 20-percent drop in sugar calories consumed could amount to 3.7 million tonnes – small relative to worldwide use of over 186 million tonnes, but still more than enough to meet the entire needs of Egypt.

To be sure, many people including health advocates point out that few Americans are expected to follow the new guidelines.

But even the suggestion of such a significant decline is bad news for an industry engulfed in a “war on sugar” as health advocates blame sweeteners for a national obesity crisis. And a deeper decline in demand from the one of the world’s top five users could weigh on global sugar prices that have fallen by half in five years.

That would be a major blow not just for soda companies and candy makers, but for sugar and corn companies like privately held ASR Group – the maker of Domino Sugar – Archer Daniels Midland Co and Cargill Inc battling in an already competitive sweetener market.

Americans have been buying markedly less sugar amid the rising health worries. While total demand for sweeteners is rising, per capita consumption is on the decline.

The Sugar Association, which represents sugar companies including ASR and Louis Dreyfus Commodities’ Imperial Sugar Co, criticized the guidelines, saying they were based on “weak science.” A spokesman for the Corn Refiners Association said the group intended to review the document with scientific authorities.

Cargill “continues to regularly work with many of its food customers to develop ways to reduce the amount of added sugars in food and beverages,” a company spokesperson said. Cargill and others have moved into no- and low-calorie sweetener alternatives like stevia.

The American Beverage Association said reducing beverage calories is a “common goal,” noting its members have been cutting product sizes.

Even so, the move is expected to lay groundwork for the U.S. government’s initiative to add more information on sugars on food labels.