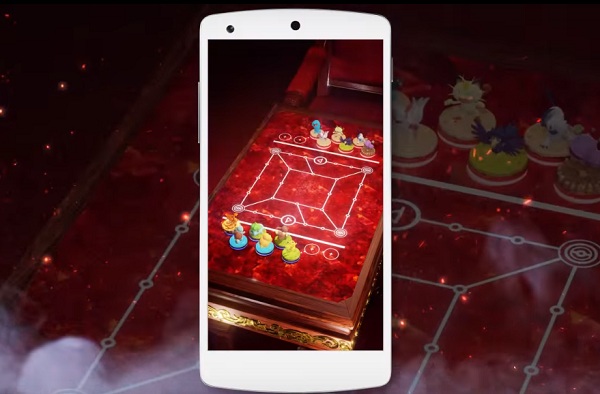 The Pokemon Company recently announced a new game that’s a combination of Pokemon, artificial intelligence, and a board game. The latest entry to the Pokemon franchise is the upcoming mobile game “Pokemon Co-Master.”

The word “Co-Master” refers to the game’s AI component which will help gamers in battle. The AI integration will provide fans with a new Pokemon experience. For long-time gamers, the AI could provide a challenge, while it makes the game more approachable for beginners, according to The Star. The publication believes the AI will definitely bring a number of “new things” to the franchise that turns 20 this year.

Meanwhile, Kotaku describes the new Pokemon mobile game as a mixture of traditional Pokemon and strategy board game mechanics. This means players will be able to capture, train, and battle their Pokemons in a board game-like setting reminiscent of Japanese chess or Chinese Go.

The Nintendo Company created the game in partnership with Heroz, a Tokyo-based company that focuses on AI development. Heroz appears to specialize in translating classic board games like chess and backgammon into online apps. The company created “Chess Heroz,” online Japanese chess game “Shogi Wars,” and “Backgammon Ace.” As for its AI, the software has defeated professional players of Japanese chess called shogi in public matches.

The game’s announcement trailer (below) also appears to tease a new possible use of Nintendo’s amiibo figurines, The Star suggests. The amiibo characters included in the announcement include Pikachu, Bulbasaur, Charizard, and Squirtle. How Nintendo’s amiibo will work with the new game, if ever, remains to be seen. If this speculation proves true, it will mark the first time Nintendo’s amiibos will be used on other platforms other than the 3DS and Wii U.

“Pokemon Co-Master” is confirmed to release in spring 2016 to Android and iOS devices as a free-to-play online board game. However, the release is currently limited to Japan, as Western gamers will have to wait for the game to arrive on their shores.