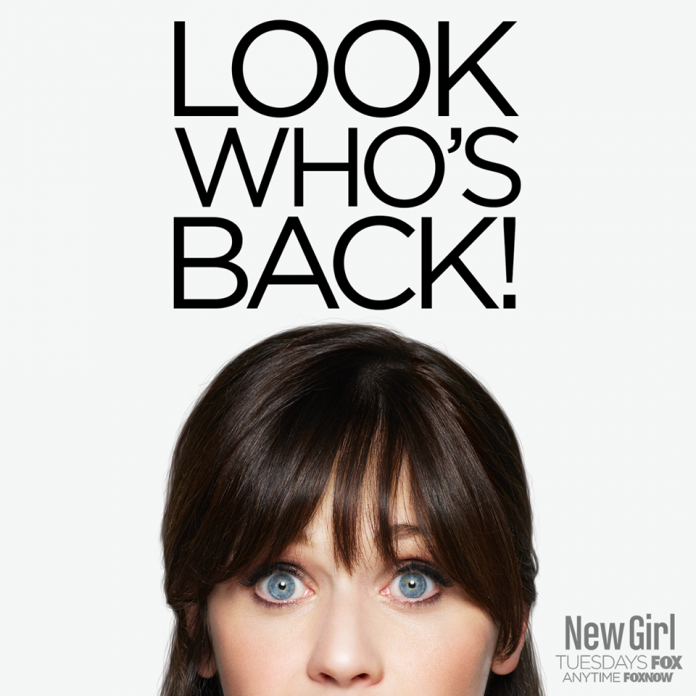 Megan Fox’s character Reagan will be exiting in the upcoming episode of “New Girl” season 5, as Jess (Zooey Deschanel) returns.

A few months back, Deschanel took a maternity leave and was temporarily filled in by Fox as the lead character in season 5 of the television show. She played the role of Reagan, a bisexual pharmaceutical representative who moved in to the apartment of Jess for a short period of time, as well as a love interest for Nick (Jake Johnson).

In the previous episode of the show, titled “Goosebumps Walkaway,” Jess has finally returned from her duties in the jury. However, that also meant that Reagan is about to leave the town as her agenda is about to conclude.

The upcoming episode, titled “The Apartment,” will see Cece (Hannah Simone) moving back to the place of Jess, as Reagan vacated it.

In the official synopsis posted in Futon Critic, it reads, “It’s time for Cece to move into the loft. While Jess is helping her friend move out of her beloved apartment, she has to finish the school’s budget by morning, which the new principal (guest star Elizabeth Berkley) has neglected to tell her. Meanwhile, Winston gets a new partner (guest star Sam Richardson) to avoid having to work side-by-side with Aly (guest star Nasim Pedrad).”

In the promotional trailer for episode 11, the clip showed Jess excited for Cece’s move and asked her for a celebration. The sneak peek also showed snippets of some cast members getting a bit more aggressive, as the episode is also claiming to be the “most revealing” yet. The next episodes will also center on the wedding preparations and big day of Cece.

Meanwhile, as Fox has exited the show, there are talks about her stint as guest star, as well as Deschanel’s absence, as to how it has impacted “New Girl” season 5. A lot of people initially doubted Fox, but it turned out that she fit very well and was appreciated by the viewers.

According to a review by Refinery 29, the show was able to run smoothly even without the character of Jess. However, fans who missed Deschanel are happy to have her back, but the show did not flop even without her. It will not be a surprise if Fox is tapped to join the television series again in the future.