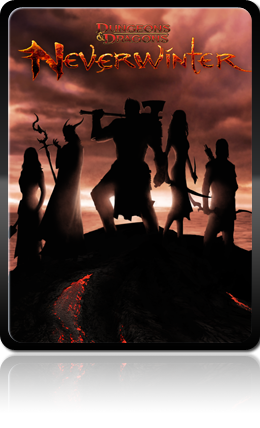 Fans of the massively multiplayer online (MMO) game Neverwinter who play in PlayStation 4 will have to wait longer for an official announcement.

After the game received an Xbox One port earlier this year, only PS4 console gamers are left without their own ports of the popular Dungeons and Dragons (D&D) MMO.

Neverwinter is a free-to-play game based on the D&D universe. It is developed by Cryptic Studios, and is currently only available to PC aside from the Xbox One.

Wizards of the Coast holds the rights to the D&D franchise.

Should the Neverwinter PS4 version become to reality, VG247.com said that it will join the ranks of other MMOs that have been released on Sony’s popular video game console. These MMOs include DC Universe Online, Final Fantasy 14, The Elder Scrolls Online and The Crew and Destiny.

The Neverwinter port for Xbox One received an update late last month with the Rise of Tiamat downloadable content (DLC).

According to Inquisitr, Rise of Tiamat will be the fifth module for Neverwinter and the first DLC for the Xbox One version after the port was released together with the fourth module, Tyranny of Dragons.

GameZone said that Tiamat will be a new boss, and players will have to work to banish the five-headed dragon from Neverwinter by entering the Temple of Tiamat in the Well of Dragons.

Aside from introducing a new boss, Inquisitr reported that the Rise of Tiamat module will result in changes in the vote kick system and the minimap, among others.