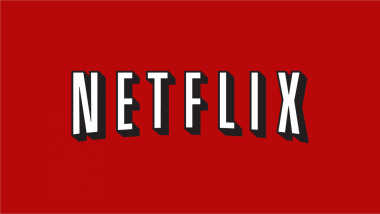 With the advent of live streaming, Netflix remains on top of the game with their much-awaited movie releases.

The entire month is devoted to releasing the movies incrementally to the viewers’ delight.

According to reports from What’s New on Netflix, here is the list of the films and shows to be released this June.

A Most Wanted Man

Antarctica: A Year on Ice

Backstreet Boys: Show ‘Em What You’re Made Of

Employee of the Month

Hector and the Search for Happiness

It’s Tough Being Loved by Jerks

R.L. Stine’s The Haunting Hour: Don’t Think About It

The Best of Me

The High and the Mighty

The mix of releases is eclectic, representing titles that are award winning such as Aviator, The Cobbler and Cake.

It also made provisions for serial crowd favorites like Transformers and R. L. Stine. In addition, concerts like those of the Backstreet Boys and Katy Perry are also included in the June release.

In related news, while Netflix reigns supreme in the live streaming industry, other competitors are also continuously trying to get their fair share of the customer pie.

An example is Sony’s Crackle. More giant companies may also try to replicate the success of Netflix but at the moment, it reigns at the top of the streamers’ go-to list for favorite movies.