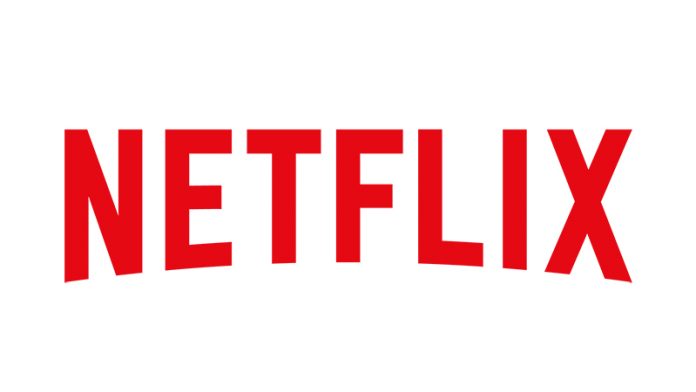 Starting October 1, hundreds of movies and shows will leave video streaming service Netflix for good. Some dating back to 1967, the assortment has been leaving the website and transferring to other platforms such as Amazon Prime and Hulu for a while now.

Here are some of the titles that will no longer be available on Netflix according to What’s On Netflix.

Meanwhile, listed below are some the new films and TV shows that will be available on Netflix starting this month according to What’s On Netflix as well.