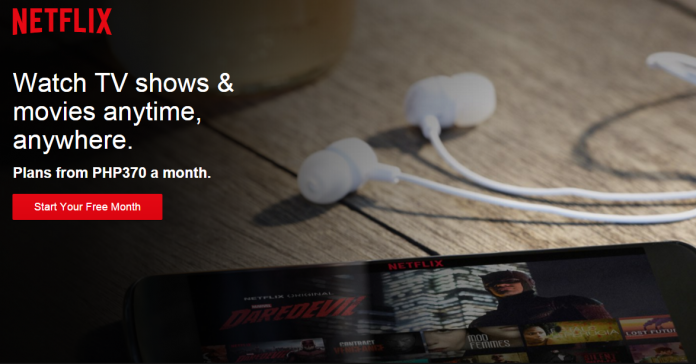 “Charlie’s Angels,” “Cruel Intentions” and the premiere of “Fuller House” are coming to Netflix this February.

CNET reports that favorite classics such as “Care Bears & Cousins” and “Teen Witch” are also on the list of Netflix goodies up for next month.

As these movies and series premiere on Netflix, viewers shall say goodbye to “Bad Santa,” “Benny & Joon,” “Big Fish,” “Blue Crush,” “Doctor Who,” “The Firm,” “The Hurt Locker,” “The Naked Gun,” “Rain Man,” “Ray,” “Terminator” and “Terms of Endearment” which are all leaving the online streaming next month.