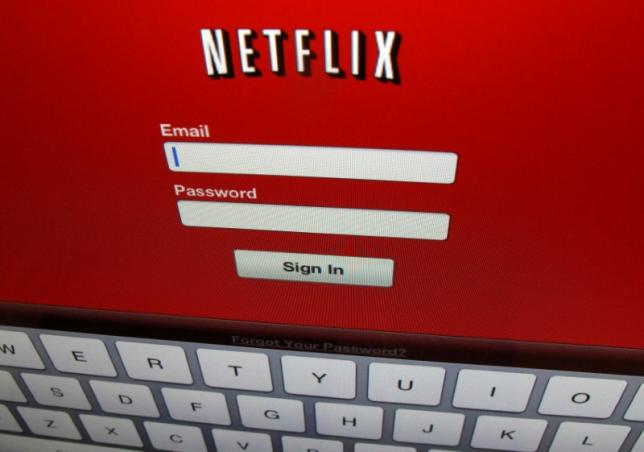 Great news for the owners of Comcast’s Xfinity X1, the device will finally get streaming services from Netflix as early as next week, an unprecedented move that could very well change the landscape of the cable and internet streaming industry. The fiercely competing entertainment viewing service companies are making a bold move to swallow every other competitor in their path.

According to Variety, Comcast will, in turn, provide an opportunity to non-Netflix subscribers to be able to sign-up for a video on demand (VOD) service directly via the X1 on TV. The package subscription will reportedly be throwing in a one-month free trial for those who are qualified to subscribe. Additionally, Comcast subscribers will later be billed for the inclusion of Netflix for the specific rate based on the type of subscription. An example is the $9.99 per month rate for a two-stream high-definition (HD) plan.

But for those who are already subscribed to Netflix, they only need to sign in to the streaming service using the X1 device.

The move to enter into a new partnership with Comcast is seen by pundits as Netflix’s clever way of luring in an additional four to five million new subscribers, while the cable giant will allow its nine to 11 million video subscribers to be able to finally try Netflix while being subscribed to what used to be a competing platform. The biggest advantage is for those who already own the Xfinity X1 set-top box since they only need to pay the extra standard rates to get the streaming service.

New content should incorporate TV shows and movies which are currently in Netflix’s lineup such as several on-demand, live, and DVR web programs. The decision to merge is something that Comcast and Netflix were never expected to do considering the fact that the two companies had a much-publicized conflict arising from network neutrality a couple of years back.