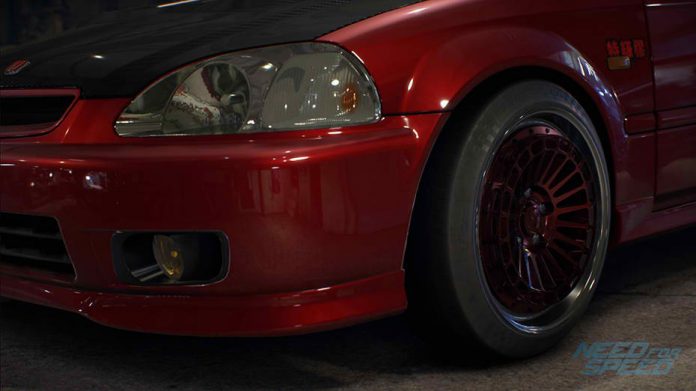 Ghost Games, developer of the upcoming reboot game Need for Speed, recently revealed the full list of the cars that can be used in the game. Popular car manufacturers dominate the car list such as Chevrolet, BMW, Ferrari, Dodge, Toyota, and Porsche, Ford, Lamborghini, and NISSAN, among others.

The developer had also previously released the achievements list for the game. The list comprises 31 different achievements with their corresponding Gamerscore reward points.

The list comprises of the most basic stuff like Home Is Where Your Car Isacquired by earning a spot in the garageto No Filter (taking the first game snapshot), to things like Surprised? Me Neither, that is only described as “You’ve uncovered the truth…”

Meeting people also awards Gamerscore, as the R.W.B. gives 30 Gamerscore after the player gets to meet the legendary builder Nakai San.

For the full list of the game achievements and their corresponding Gamerscore award, go here.

“Part of the conversation includes hearing from our PC community that an unlocked frame rate in Need for Speed is a massive priority for you, and we fully agree,” they said. “To deliver this, we’ve made the decision to move the PC release date to Spring 2016. Our PlayStation 4 and Xbox One release dates will remain the same, starting November 3, 2015 in North America and November 5 worldwide.”

However, PC players won’t be left behind that much, as all updates from the launch of the console version up to day one for the OC version will be available for PC players as they get their copy of the game.

Need for Speed releases on November 3 in North America and November 5 worldwide.