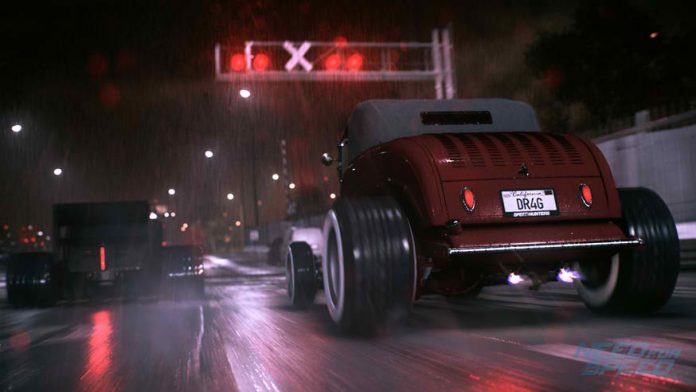 Ghost Games recently released a new patch update for their hit racing title “Need for Speed.” The update will add Hot Rods, a new transition mode for drivers, as well as new game modes, among other changes.

As detailed by Ghost Games via their official blog post, the new patch update for “Need for Speed” will finally introduce the use of manual transition in driving cars. The addition of this driving mode had been a long requested addition, and the developers have finally made it possible for players to drive their cars in manual.

“We know that this is a feature that many of you have requested and we can’t wait for you to get your hands on it,” Ghost Games said.

The update will also introduce two new Hot Rods. The first one to come would be the 1932 Hot Rod, along with four unique Bodykits. Each Bodykit can give players the chance to transform their Hot Rod. There will be four different possibilities: Soft Top, Coupe, Sedan and Pickup. Each Hot Rod will also come complete with everything a player may need for customization purposes: Hood, Lights, Grille, Exhausts, Bumpers, and more.

The other new Hot Rod is the Aaron Beck “BeckKustoms F132.” Gohst Games described the new car as, “When you take the shell from a Ford 1932, gently massage it into a fierce Formula One style chassis and strap in a high performance NASCAR engine, this is what you get.”

The update will also add the Drag racing event, which is highly inspired by the event of the same name from older “Need for Speed” titles. There will be a total of five different drag racing events for the update: Neck to Neck, The Perfect Shifts, Drag the Town, Pedal to the Metal and Speed Tunnel.

Also, players who are running out of space for all their cars will now be able to have more rides in their garage, as the garage will be given five new additional slots.

The update will also give improvements when it comes to minor animations for the game, as well as adding new Achievements and Trophies.