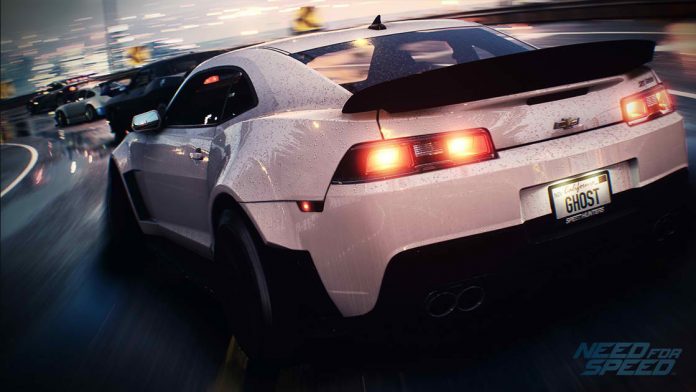 Ghost Games is set to release their first “Living Game”as what they would like to call their regular updates for their recently released reboot “Need for Speed.”

The first update for the game, as detailed on the Ghost Games website, will primarily aim to fix the issue of “rubber banding” or the “AI Catchup” players have been reporting about.

Other changes the upcoming update will bring is the addition of Ken Block’s “Hoonicorn” and Shinichi Morohoshi’s custom Diablo once players complete their respective narrative threads. New Wrap Editor features will also be coming. Improved color picker as well as the addition of the rear-view mirror will likewise be part of the update. REP will also be increased from 50 to 60.

Ghost Games previously rolled out an update regarding the stutter issue for the Xbox One version that was reported, and the developers have reported that following the update, the issue is now a “thing of the past.”

The first Living Game update for “Need for Speed” will be released sometime around the end of November.

In a previous interview with Vice, game Creative Director Craig Sullivan clarified that all DLCs for the game will be entirely freeand even if Ghost Games wanted to charge players, no system mechanics would allow them to do so anyway, since there is no store of any sort in the game. He also said that this is because they are catering to what fans are asking for and wantmore content for free.

“The plan is that there are no transactions in this game,” Sullivan said. “All of the content that we’re going to give you a pretty substantial amount in the future, starting pretty soon is going to be free. That’s what players deserve.”

Apple Watch 2 release date: Apple may be gearing up for...