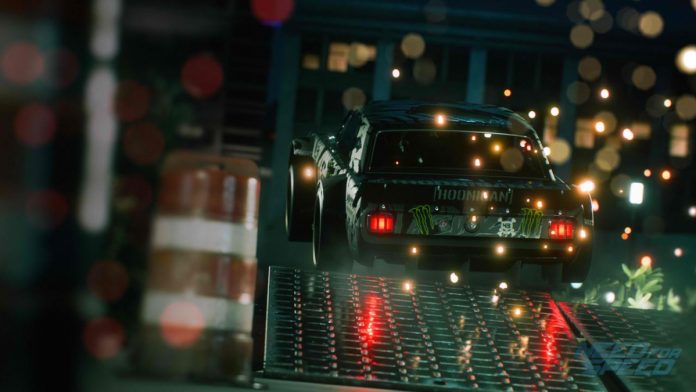 The new trailer for the upcoming reboot game Need for Speed talks about the importance of Reputation in the game, and the “five ways to play”.

There are five ways to “play” Need for SpeedSpeed, Style, Build, Crew, and Outlaw. Speed is what is isbeing the fastest; Style is about pulling off those awesome car tricks and exhibitions on the road; Build is the player’s very own custom car project; Crew is about racing with the team as one; Outlaw is all about racing mixed with all the risk of being hunted by the law. Each “way” to play gives the player Reputation points in the game.

In other news, Need for Speed Executive Producer Marcus Nilsson explained to Official Xbox Magazine why the reboot game requires players to be always connected to the internetand it has a lot to do with the new game features they are introducing.

“We’ve been pretty big with Autolog throughout the years and, as we know, it’s a really powerful feature,” Nilsson explained. “This time around we’re going to give it more of a human voice. It will treat your friend’s play as if it is part of the narrative experience.”

“We also have a new snapshot system as well,” he added. “Which is taking pictures of a lot of different moments–[they go] out to the Need for Speed network where people can ‘like’ them, and those likes are being pushed back into the game as currency. So you get progression from sharing your photos. The Xbox One has really good built-in systems to make videos and stream them, which we are also going to use.”

Nilsson, in a separate interview, also talked about their DLC plans for the game, and how they plan to sustain the interest of players outside the offer of new car packs everytime.

“We have pretty significant plans of what we think will work and I think the story that you see in this game can effectively help to keep you in there, as well as many other ways that we can refresh and renew content for you throughout,” he said.

Need for Speed releases for PlayStation 4, Xbox One, and PC on November 3.