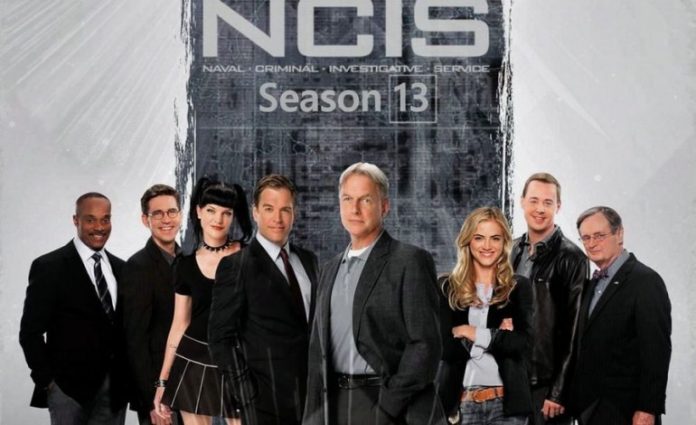 Following the exit of longtime character Tony DiNozzo (Michael Weatherly) and wrapping up the dramas involving Trent Kort (David Dayan Fisher), the showrunner of “NCIS” teased that the series will return to having the lighter theme that fans love.

Talking to TV Line, executive producer Gary Glasberg shared, “[We’re] super-eager to reset, to move on and move forward… and get back to the lightness and the mystery that ‘NCIS’ is known for.”

In a separate interview with Deadline, he said that with the other regular mainstays including Gibbs (Mark Harmon), Abby (Pauley Perrette), Ducky (David McCallum), and McGee (Sean Murray) still in ensemble, they are excited for new things to come, “It’s fun for us. And to know that the foundation doesn’t change but the opportunities continue to grow and are limitless, that’s fun for us.”

“The family is still in place. We’re actually excited as writers to have some new perspectives, to have some new characters come in, to be able switch it up and change things 14 seasons into a television show,” he added.

Although Glasberg did not further divulge on the roles that will be introduced in the installment, speculations suggest that DiNozzo’s footsteps may be replaced by Duane Henry who played as MI-6 agent Clayton Reeves in season 13’s last two episodes. Sarah Clarke as FBI agent Tess Monroe is also predicted to become a series regular. In a poll conducted by Buddy TV, many believe that Henry’s presence will be beneficial to the show. However, it remains to be seen if he will indeed be added.

Viewers will also get to see more of Fornell (Joe Spano), who came out of his coma during the last season’s final credits but his recovery may take some time. “To actually see him have to work towards it, and the frustration of that, is exciting for us,” Glasberg stated.

Season 14 of “NCIS” is expected to return sometime in fall on CBS.