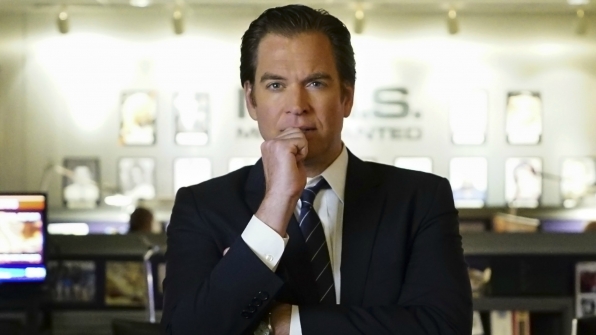 CBS’ action police procedural drama “NCIS” had its 13th season come to an end last month, which served as the finale for a lot of things for the show, with the upcoming new season set to bring in some new elements into the mix.

The “NCIS” season 13 finale marked the departure of Michael Weatherly’s character Tony DiNozzo, who tendered his resignation from the organization after finding out that he fathered a baby daughter with Ziva David (Cote de Pablo). With Ziva’s death, DiNozzo decided to leave the NCIS in order to focus on raising his daughter.

With his character’s departure from the organization, Weatherly also finally exited the show after being along for the ride for the past 13 years since the show first began as a spin-off of “JAG.”

In an interview with Deadline, the actor said that in doing the season 13 finale he “discovered an aspect of DiNozzo that had never been revealed before, and it very much surprised” him. When asked about the possibility of returning as a guest star, Weatherly said, “I believe in the franchise of ‘NCIS’ very much. I would absolutely be open to anything and everything, including things that no one’s even thought of yet. So the long answer is yes.”

Meanwhile, with DiNozzo departed, the “NCIS” crew will have to say hello to the new face coming aboard Wilmer Valderrama. According to TV Line, the actor will play a “once grounded NCIS field agent who accepted a deep cover assignment years ago and never resurfaced. Many agents don’t know he’s still on the job or that he’s even alive. Now, he’s back and his dedication to job and country has left him an unpredictable, charismatic loose cannon.”

Valderrama’s role seemingly combines aspects of both Ziva and DiNozzo’s characters, as “NCIS” executive producer Gary Glasberg said that Valderrama will be allowed to “flex his dramatic, physical and comedic talents” in a role unlike any of the actor’s previous roles.

'Bates Motel' season 4 spoilers: Norman's next victim could be Sheriff...