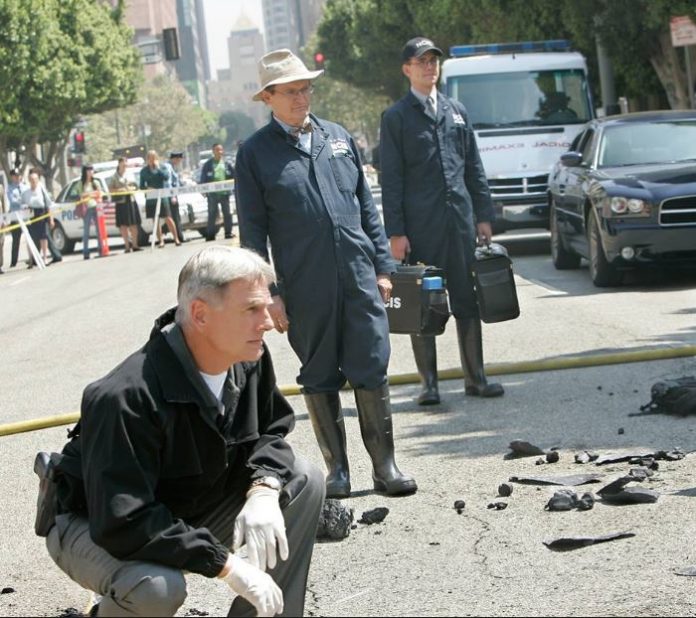 The 14th season of “NCIS” will be very different from past installments as this will be the first season without beloved character Tony DiNozzo (Michael Weatherly). As a result, Gibbs (Mark Harmon) will be searching for DiNozzo’s replacement in the season premiere, and it looks like the team boss will be eliminating a lot of candidates looking to fill the Very Special Agent’s place when the show returns.

According to TVLine, season 14 will see how a summer has passed, yet no one has been deemed worthy to claim DiNozzo’s desk.

“Gibbs has gone through a number of probies and said, ‘No one is good enough,'” said Brian Dietzen, who plays Palmer on the CBS show. Showrunner Gary Glasberg mentioned that it takes the arrival of Special Agent Alex Quinn (Jennifer Esposito) to make Gibbs realize that he’s being ridiculous and he’s taking too long to make a decision.

Quinn is the Federal Law Enforcement Training Center (FLETC) instructor who, according to Glasberg, “basically shows up and says to Gibbs, ‘What the hell is wrong with you?'” As they ponder over that question, a case breaks that sees the debut of Nick Torres, a long-undercover special agent played by Wilmer Valderrama. The showrunner revealed that by the end of the episode, Gibbs has two people to add to his team.

The team will be joined by Clayton Reeves (Duane Henry) in episode 5, and the new NCIS squad will be put to the test as a “significant story” which will carry over until the finale kicks in about halfway through the season. It is expected that the new case will test how the new members work with Abby (Pauley Perrette), McGee (Sean Murray), Ducky (David McCallum) and Palmer, who have been in the team for quite some time.

Meanwhile, the new season will also have some light moments with Gibbs and Fornell (Joe Spano). The showrunner said that Fornell is living with Gibbs as he’s recuperating from his shooting last season.