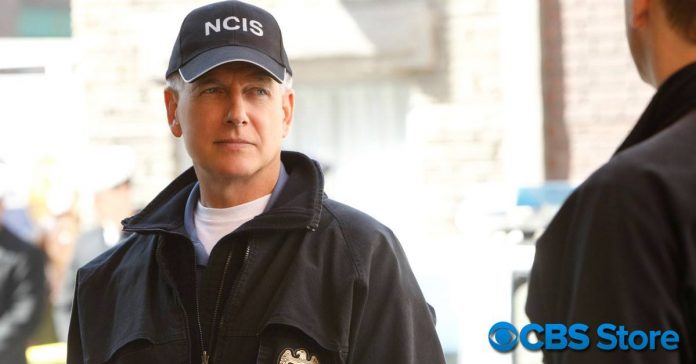 Titles for the first few episodes of CBS’ hit procedural series “NCIS” season 14 have been revealed, featuring potential installments the fans can look forward to.

According to Spoiler TV, the premiere and succeeding two episodes will be titled “Rogue,” “Being Bad” and “Privileged Information.” The network previously released the synopsis for the first episode, which will introduce new cast member Wilmer Valderrama as Special Agent Nick Torres.

The newcomer disappeared six months ago while on an undercover mission and Gibbs’ (Mark Harmon) group will investigate a car explosion that may be connected to him. Meanwhile, Gibbs will also ask NCIS Special Agent Alex Quinn (Jennifer Esposito) to shadow his team after rejecting agents she referred to replace Tony DiNozzo’s (Michael Weatherly) vacated position.

In an interview with TV Line, showrunner Gary Glasberg teased that Gibbs will attempt to fill the void left by one of his beloved team members, “Gibbs has been trying unsuccessfully! to find an agent to take over the empty desk [where DiNozzo sat]. He has burned through six of them.”

This is where Quinn comes in. She is described as an instructor at the Federal Law Enforcement Training Center. “She basically shows up and says to Gibbs, ‘What the hell is wrong with you?!'” the executive producer added.

With the arrival of two new additions to the team, the cast can be expected to have some shake-ups. Moreover, the subsequent episode will showcase how the said characters will be integrated with the regular mainstays.

“There’s something really fun coming up we’ve rearranged things a bit. I think the fans are going to go a little crazy,” Glasberg further hinted.

Aside from Torres and Quinn, MI6 Officer Clayton Reeves will also join the ensemble. Although the part played by Duane Henry was introduced in season 13’s finale, he will first appear in episode 5 of the new run.