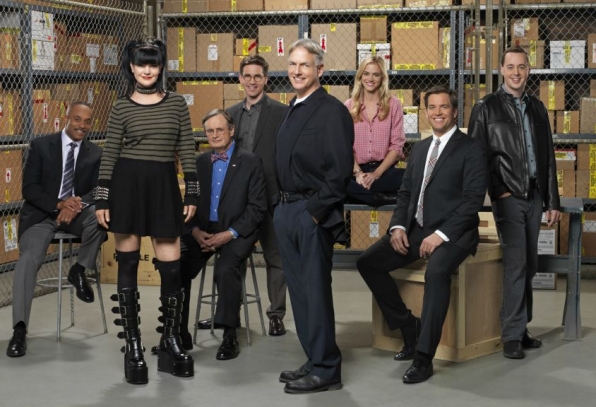 CBS’ American police procedural “NCIS” (Naval Criminal Investigative Service) has already been running for 13 long seasons, and a major shakeup is coming the show’s way once the current installment ends.

Series veteran Michael Weatherly who plays Senior Field Agent Anthony Dinozzo will be departing the show, and while NCIS has seen a lot of stars come and go, it is still hard to imagine the squad without DiNozzo’s snarky comments.

In turn, the people behind the hit drama are already looking to add two new faces to their roster of professionals. TV Line reports that first from the list of new character is Tess and as per the individual description, Tess is a three-time divorcee in her late 30s and is a veteran FBI Special Agent from a counter terrorism unit in New York City. Furthermore, Tess is a balanced mixture of toughness and tenderness and will be definitely be an interesting addition to the team.

Despite the changes in personnel the “NCIS” will be undergoing in the next couple of months, one actor expressed that he has no desire whatsoever to leave the police drama. Sean Murray, who plays Special Agent Timothy McGee, revealed to News.com.au that “he isn’t going anywhere”

“It has been a wonderful ride so far,” Murray said. “Timothy McGee was unlike any character I had ever played before but I had a very clear idea of who he was. What has kept it interesting for me is that there has been a progression in all the characters on the show over the years, and McGee more than anyone.”

The 38-year-old actor only meant to join the show for a few episodes in season 1, but his portrayal of McGee felt so right that he was eventually brought in the show full time.

“The beauty of ‘NCIS’ is that all the characters are a little different. From the beginning we have all taken on more responsibility. You’re not just an actor. We all contribute ideas, we are very involved in our characters. We are all so close,” Murray added.