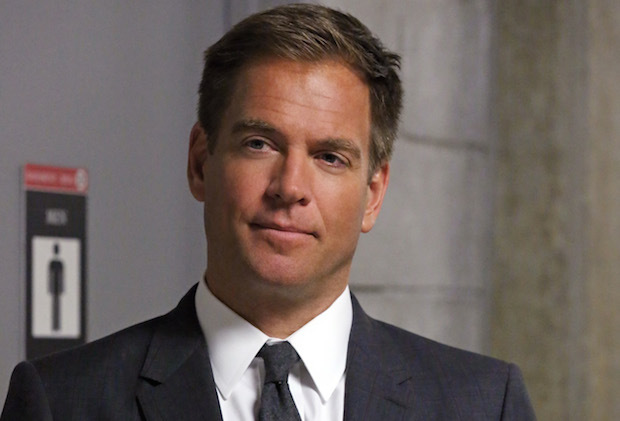 Tony’s story is starting to brew more complications ahead of Michael Weatherly’s exit from “NCIS” (Naval Criminal Investigative Service) after this season, which will continue next episode as he finds himself the victim of identity theft.

Since it was announced earlier this year that Weatherly has decided to leave the show after 13 seasons, fans have been wondering how the long time police procedural will be able to establish a good reason for Tony to leave his post at the Washington Navy Yard. Now, it looks like they are building up a good story arc for the character to meet the expactations of its loyal viewers.

Carter Matt reported that while in the last couple of weeks, there were no signs of panning the spotlight to Tony, it looked like the story development for the character is slowly building up. In last night’s episode titled “Reasonable Doubts,” the senior NCIS special agent teamed up again with his father, Anthony DiNozzo, Sr. (Robert Wagner), which involved some family drama. While Wagner divulged that there may still be more of him to come in the upcoming episodes of the show, “NCIS” will course to a different direction next episode but still with Tony at the center of it.

Titled “Charade,” the snarky squad member becomes the victim of unknown subjects who stole his identity and started using his name to blackmail numerous senators. While nothing else is yet confirmed on why the perpetrators picked Tony and what the blackmail is all about, it is interesting to know if this will play a major part in his decision to leave his long time job.

Meanwhile, earlier this month, “NCIS” showrunner Gary Glasberg sat down with TV Line and revealed that they are aiming for a season finale that will have everyone satisfied. If that is the case, there is a chance that fans may see an appearance from actress Cote de Pablo in future season 13 chapters.One of the most popular angles that long time “NCIS” supporters want to happen before Weatherly leaves the series is for Tony and Ziva’s (de Pablo) story to have a closure. The duo’s storyline was left with a cliffhanger when de Pablo left the show in 2011, and it could be nostalgic if the show can somehow explain what eventually happened to them.

“NCIS” will be going on a short break next week and will come back on air on April 5.