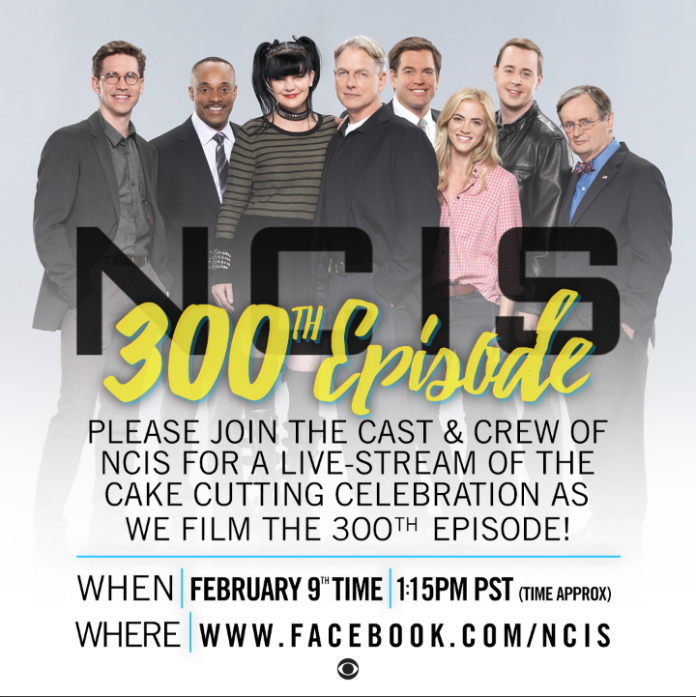 “NCIS” season 13 will be airing its 300<sup>th episode for the entire season, with the team re-opening a case that occurred six months ago.

Back in the previous episode of the show, the team looked again into the case of a Naval officer that was involved in a self-defense killing with a man. The story narrated was dubious, making the team reinvestigate and find out the truth.

In the promotional trailer of the upcoming episode posted on Design & Trend, the NCIS team is seen initially discussing about the said survivor, indicating that he is the last remaining person who may perhaps know and can be of help about their case. Agent Gibbs visits Sergeant Davis, with the latter looking as if he was regretting something.

After which, a doctor tells that “a single act can have ramifications beyond one’s own comprehension” over the background as the scenes shifted to show what looks like a war scene.

Meanwhile, in a sneak peek of the episode 18, a doctor tells an assistant about a sniper, saying that “in a way, America owes its freedom to a sniper named Patrick Ferguson” as they were discussing over a corpse. The preview also shows Agent Gibbs coming in to ask about the corpse, where he found out that it was done professionally. He also asks other details that may have led him to believe that he needs to tap the sole survivor.

On the other hand, another preview shows Agent Gibbs visiting the veteran to talk about the weapons during “that night.” The latter tells him that all the weapons were already destroyed, but Agent Gibbs asks him to be sure, before being kicked out of the room by the survivor who clearly does not want to talk about that incident.

'House of Cards' season 5 updates: When will new season premiere?