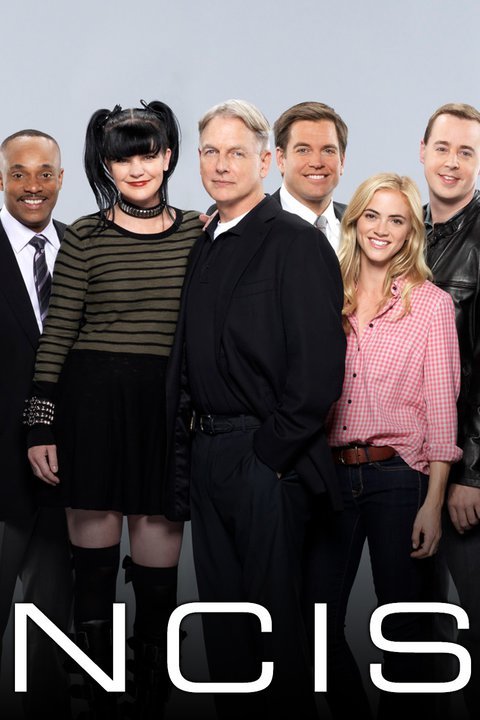 One more episode before CBS’ “NCIS” (Naval Criminal Investigative Service) formally closes the year and go on a short hiatus in time for Christmas. This follows another short break that the show went through after they aired “Blood Brothers” around Thanksgiving.

“NCIS'” eleventh episode for the season titled “Spinning Wheel” will continue tackling the ongoing marital problem of Ellie Bishop (Emily Wickersham) and Jake Malloy (Jamie Bamber). Their marriage has been experiencing a rough patch recently, and it hit its lowest when Bishop found out that Malloy is cheating on her. This forces her to come home to Oklahoma for Thanksgiving despite new drama from her mom (guest star, Lindsay Wagner).

Fortunately, her boss, Leroy Jethro Gibbs (Mark Harmon) accompanied her and gave her some sort of moral support. Now that holidays are over, Bishop is forced to be back at work and to finally come face-to-face with Jake. During her stay in her hometown, Jake did his part by trying to call and talk to her, but Ellie decided to prolong the agony and delay the conversation. In the upcoming episodes, “NCIS” will be exploring the new dynamics of the married couple inside of work. As of now, it is still uncertain whether Bishop will decide to forgive and get back together with her husband or join the ranks of other “NCIS” members who went through divorces.

Other than Bishop and Malloy, another member of the squad will go through a personal relationship hiccup. Donald “Ducky” Mallard (David McCaullum) will be getting some spotlight as he will be in for a trip down memory lane. The official promo trailer for the upcoming episode shows a young Ducky with his younger half brother. Turns out that the two have a close relationship, but the latter has already died. In the present, Ducky comes across a mysterious guy who proclaims that he is connected with Ducky’s brother.

“NCIS” will air its midseason finale this coming Tuesday, 8 P.M. EST on CBS.