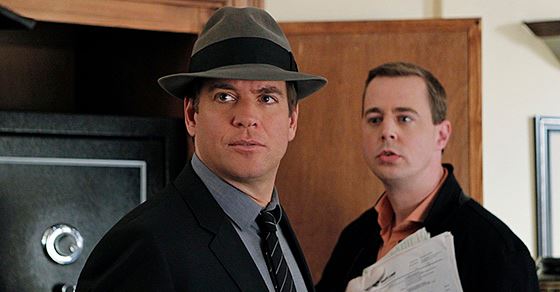 Titled “Family first,” episode 24 will see the combined efforts of different agencies in tracking down the antagonist who targets current and former members of their team and may likely be on the mission to destroy the system from within. The installment also marks Special Agent Tony DiNozzo’s (Michael Weatherly) farewell episode.

In an interview with TV Line, show boss Gary Glasberg teased that as Scott’s arc wraps up, the spotlight will be turned into giving DiNozzo a proper sendoff, “We’re going to give people the fun and the drive of ‘NCIS’. But we also really wanted to make sure that we got the emotional moments as well. It’s really about the resonance of Tony’s departure.”

Moreover, he added that the character will be making some difficult decisions in the upcoming installment, “It’s something that we’ve been kind of hinting at throughout the whole season. We established early on there were choices that Tony was going to be making as he’s looking at his career… He’s going to find himself at a bit of a crossroads, with some significant issues to deal with.”

Glasberg also hinted that longtime fans of the series will see meaningful exchanges between DiNozzo and his fellow team members including an amazing moment with Gibbs (Mark Harmon). When asked if he will actually be killed off, “I want people to understand that Tony DiNozzo will always be a part of this family but they should also prepare for an emotional roller coaster,” the showrunner answered.

Season 13 finale episode is slated to air on Tuesday, May 17.