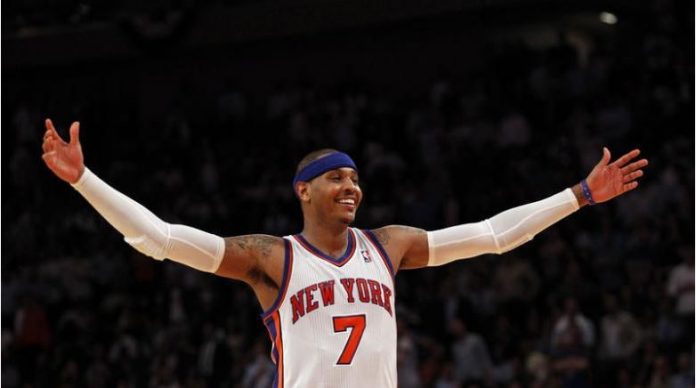 The National Basketball Association (NBA) trade period is about to close this Feb. 23, but it seems that the Boston Celtics, the New York Knicks, and the New Orleans Pelicans are not yet done shopping for new players.

It has been rumored that the Boston team is quite interested with Carmelo Anthony and Blake Griffin. However, a recent report indicated that the team is actually eyeing Chicago Bulls’ Jimmy Butler and Indiana Pacers’ Paul George.

According to a report by The Vertical (via Yahoo Sports), the Celtics which is hoping to hire younger and well-rounded players in the team is reportedly trying to convince Butler and George to engage in trade talks. However, it may seem impossible because the current home teams of the two could not just release their best players.

Meanwhile, the New York Knicks is looking for a loophole in Anthony’s no-trade clause so that they could open trade negotiations. The forward player previously claimed that he’s open for a trade if his home team doesn’t want him anymore.

A report from Chicago Sun Times stated that Butler was talking to Anthony, and this talk is possibly a “recruiting call.”

“Everybody knows what Carmelo can bring to a team. The dude is a hell of a player,” Butler explained the need of appreciating other team’s player. “But we have some things that we’ve got to worry about here first in the next few weeks [trade deadline] before we go down that road,” the Chicago Bulls forward/guard added.

“You can talk to [Anthony] and tell him all this, all that, but as far as a trade and all that stuff, that’s for the front office because there’s only so much say [players] can have in a deal like that,” Butler continued.