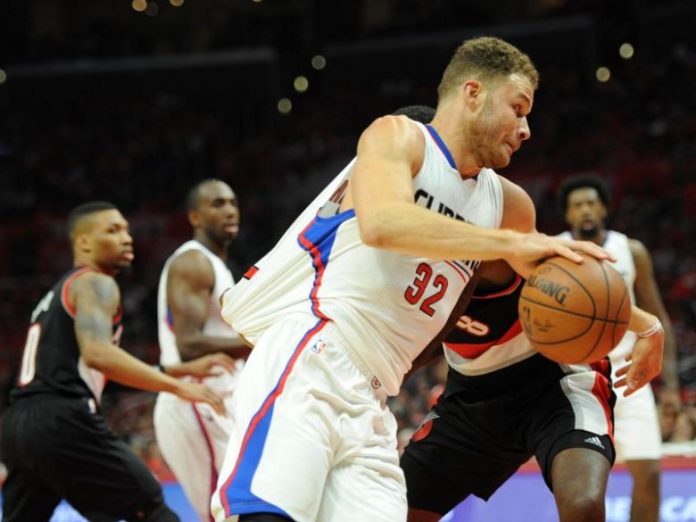 The regular season of the National Basketball Association (NBA) is set to begin in the next few days, with a league poised to bring in new drama and flavor to professional basketball, thanks to a series of roster and team movements in the offseason. And while game hostilities have started for the preseason, trade rumors still haunt a lot of players, even the ones who are expected to be untradeable. One of the latest to be embroiled in these rumors is Los Angeles Clippers star forward Blake Griffin.

According to a recent report, Griffin could be part of a prospective trade in which he will be sent to the Cleveland Cavaliers in exchange for fellow star forward Kevin Love. Meanwhile, another report by SB Nation claims that the Boston Celtics have shown serious interest in him, although it remains unclear as to what sort of pieces Boston can give Los Angeles in return. And if one is to add another speculation that Atlanta Hawks’ Paul Millsap will be heading to the Cavs, then it could very well be the biggest transaction this season.

To give a clearer understanding as to who might go where, here’s what exactly might happen if every single one of those propositions ends up materializing: Cleveland ends up with Millsap, while the Celtics will be getting Griffin, another Clippers player, and former Celtics star, Paul Pierce. As for the Hawks, they might end up getting the services of veteran point guard Chris Paul.

So how about the Clippers; a team that’s about to give up two of its most important stars in Griffin and Paul? Well, rumors say that Doc Rivers’ team will get Love, Hawks starting point guard Dennis Schroder, promising Celtics rookie Jaylen Brown, as well as veteran center Amir Johnson, not to mention a couple of future first-round draft picks.

Yes, every team involved surely will be getting something equal or even better players should this trade happen. But judging by the caliber of players at stake and the fact that most of them have existing contracts means that it is highly unlikely to happen this season.