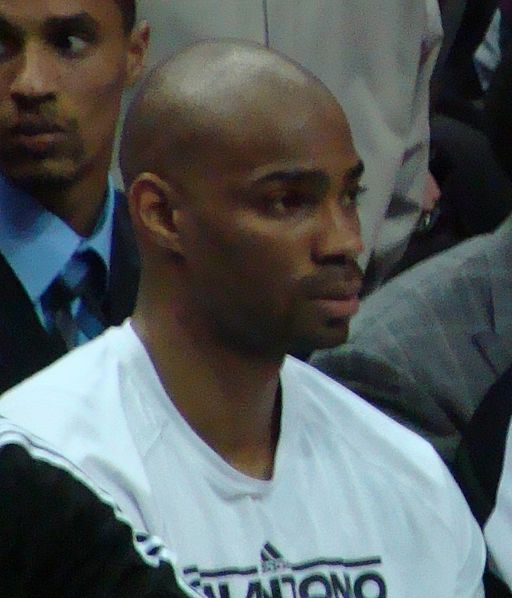 The Washington Wizards have decided to waive the rights of guard Gary Neal.

In a series of tweets by ESPN’s Marc Stein and The Vertical’s Shams Charania, Neal is set to be released by the Wizards management and, in turn, will be signing veteran shooting guard, Marcus Thornton.

Since he began his professional career in 2007, Neal has jumped around from the NBA and other foreign leagues. After playing in Europe, specifically in Italy, Turkey, and Spain, he was signed by the San Antonio Spurs in 2010.

He then went on to play for the Milwaukee Bucks, Charlotte Hornets and Minnesota Timberwolves before being signed by the Wizards in July 2015. However, he has not been in luck for the current season, as he was sidelined by injury and missed 23 games.

For the current season alone, the 31-year-old Neal has played in a total of 40 games so far and is averaging 9.8 points, 2.1 rebounds and 1.2 assists through 20.2 minutes of playing time per game.

The Washington Wizards are currently situated at the number ten spot at NBA’s Eastern Conference Standings with a record of 30-33.

Meanwhile, the Cleveland Cavaliers have decided to sign 24-year-old guard Jordan McRae for the remainder of the season.

In a report by Chris Manning for SBNation.com’s ‘Fear the Sword.’ the Cavaliers extended McRae’s contract after signing him to a ten-day deal on February 28.

Manning’s report adds that the team’s management’s decision was mainly anchored on the departure of Joe Johnson, who went with the Miami Heat.

“McRae’s signing for the rest of the year really doesn’t mean much considering he won’t play much and it might even be a bit surprising considering his contract comes with a luxury tax hit,” an excerpt of Manning’s report reads.

For the current season alone, McRae has played in a total of 11 games, four so far with the Cavaliers. He is averaging 4.7 points and 0.9 assists through 8.9 minutes of playing time per game.