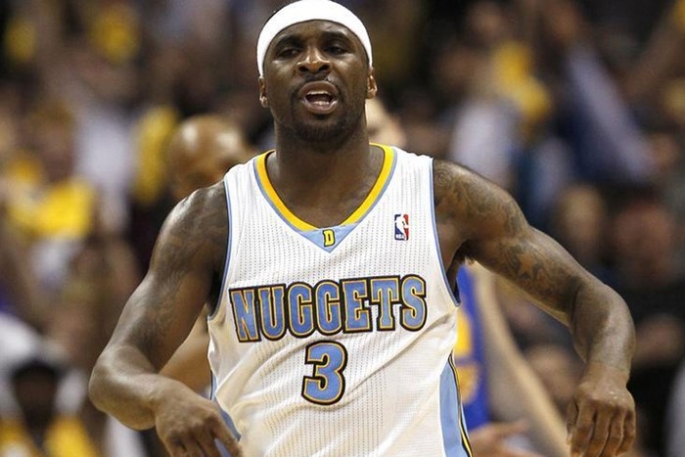 The Houston Rockets and point guard Ty Lawson have reached a buyout agreement, giving the latter the freedom to sign with any team he wants once he clears his waivers.

In a report by Adrian Wojnarowski for Yahoo! Sports’ The Vertical, the savings from the buyout will be used by the Rockets to open up some salary cap space for them to be able to sign another player as a replacement for Lawson.

While Lawson has not yet picked his new team in time for the playoffs, he is already eligible to do so since March 1st, after meeting the league’s waiver deadline. In another report by Josh Reese for SBNation.com’s The Dream Shake, Lawson’s performance began its decline at the start of the season, leading to him to be relegated from a starter to second stringer.

The report adds that Patrick Beverley took his place on the starting roster.

Currently, the Rockets hold a record of 30-31, right at the number eight spot of the Western Conference standings. If they miss the 2016 NBA playoffs, they will be able to hold on to the first-round pick they had handed over to the Denver Nuggets.

For the current season, Lawson has played in 53 games so far and is averaging 5.8 points, 1.7 rebounds, and 3.4 assists, through 22.2 minutes of playing time per game.

Meanwhile, the Orlando Magic is eyeing to sign small forward Chandler Parsons from the Dallas Mavericks.

In a report by Tim Cato for SBNation.com’s Mavs Money Ball, the Magic will likely have the cap space to sign a maximum of two free agents in the off-season, and Parsons is one of the players they are targeting.

For their part, the Mavericks will look to give Parsons the maximum, which will amount to $22.5 million for the coming year.

For the current season, Parsons has played in 53 games so far and is averaging 13.4 points, 4.4 rebounds, and 2.5 assists, through 28.6 minutes of playing time per game.