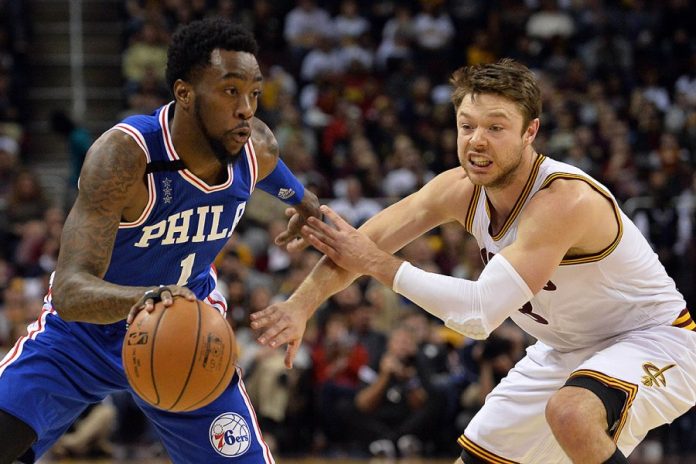 The Boston Celtics have made a temporary addition to their roster by signing 23-year-old forward Coty Clarke to a ten-day deal.

In a report by Sean Penney for SBNation.com’s ‘Celtics Blog,’ Boston made use of the opening left by the departure of David Lee last month in a buyout agreement. Clarke, on the other hand, has been connected to the team even before the start of the season, when he played for literally one minute during a preseason game.

Clarke was undrafted in the 2014 NBA draft and he went on to play for Hapoel Kazrin/Galil Elion of the Liga Leumit in Israel. Playing for the said team, he put on impressive numbers, averaging 19 points, 9.4 rebounds and 3.6 assists, helping his team reach the semifinals of the 2014-2015 season.

After which, he was then signed by the Maine Red Claws of the D-League in October of last year.

Penney’s report also noted that while Clarke may not be able to show his full potential, given the limited playing time that was given to him, he can fill in the gap of the Celtics’ small forward position.

“The good news is that Boston plays only two games this week, giving Clarke an opportunity to shine in practice. With available playing time uncertain, now seems like the perfect opportunity to take advantage of a light schedule to add a player to use in practice,” an excerpt of Penney’s report reads.

Meanwhile, the New York Knicks are looking to sign guard Tony Wroten from the Philadelphia 76ers.

In a report by Kyle Neubeck for SBNation.com’s ‘Liberty Ballers‘, the Knicks are eyeing for a three-year deal for the 22-year-old professional basketball player.

Wroten was a first round pick (25th overall) by the Memphis Grizzlies during the 2012 NBA Draft. He then played for the D-League’s Reno Bighorns before signing with the Sixers in 2013.

After tearing his ACL, Wroten was only able to play in eight games last season, until he was waived by Philadelphia in December of last year.