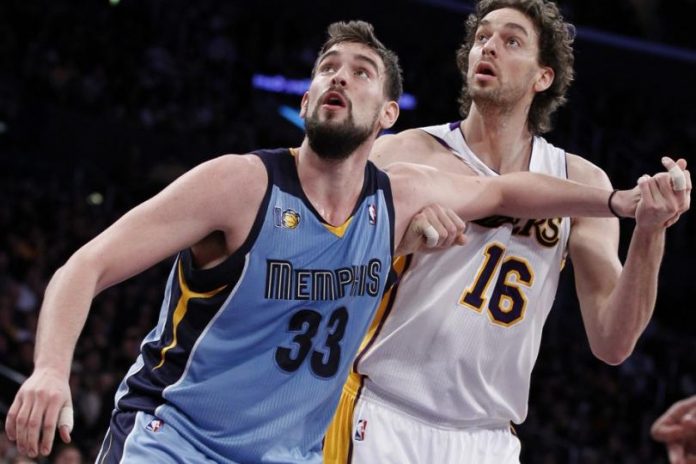 Memphis Grizzlies big man Marc Gasol will be missing the rest of the season after suffering from a foot injury.

The team management made the announcement on Tuesday through NBA.com, noting that the 31-year-old professional basketball player already had undergone a successful surgery over the weekend. Dr. Robert Anderson of OrthoCarolina and Dr. Drew Murphy of Campbell Clinic performed the procedure.

Another report by SBNation.com says that no timetable has been set for Gasol’s return. He is, however, expected to make a full recovery soon from the non-displaced Type II fracture of the navicular bone that he sustained.

Meanwhile, 19-year-old rookie Stanley Johnson of the Detroit Pistons will be out “for a few weeks” due to a shoulder injury he sustained during their Monday night game against the Cleveland Cavaliers.

The Pistons did end up victorious with a score of 96-88, but in a report on SBNation.com’s Detroit Bad Boys, Johnson got hurt in the fourth quarter of the said game.

The report adds that Johnson was one of the six players in the Pistons roster who managed to score against the Cavaliers, considering that he was matched against former Most Valuable Player LeBron James throughout the game.

In another report by Vince Ellis for the Detroit Free Press, the Pistons management will be re-evaluating Johnson’s condition in the coming week.