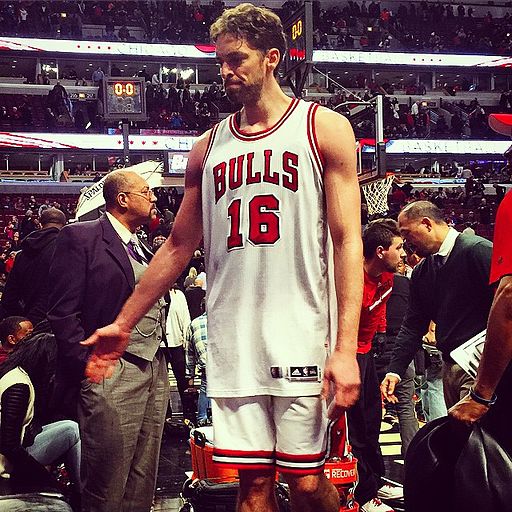 In a report by Jay King for MassLive.com, the 25-year-old professional basketball player sustained the said injury in the third quarter of the Celtics’ game against the Houston Rockets, when he landed in an awkward manner after a fast-break layup.

The Celtics ended up losing the game with a score of 102-98.

With Crowder in the sidelines, the rest of the team feel they are at a great disadvantage. According to teammate Evan Turner, Crowder has been an asset, defensively.

“In general, Jae’s playing so great,” Turner said. “He plays the bulk of the minutes for us, and defensively and the versatility that we have with him on the floor, it’s definitely tough.”

Turner adds that while the temporary loss of Crowder’s services may be a blow to the team, it would be the opportune time for the other players to step up.

For the current season alone, Crowder has played in 66 games so far and is averaging 14.4 points, 5.1 rebounds and 1.9 assists through 31.9 minutes of playing time per game.

The Celtics are currently situated at the number three spot of the Eastern Conference standings with a record of 39-27.

Meanwhile, Chicago Bulls big man Pau Gasol will be missing a few games due to a swollen knee.

In a report by K.C. Johnson for the Chicago Tribune, the 35-year-old professional basketball player suffered a swollen right knee and already missed the Bulls’ Monday game against the Raptors and the upcoming Wednesday game against the Washington Wizards.

The Bulls prevailed over the Raptors with a score of 109-107.

Gasol has been contributing significant numbers, so far. For the current season alone, he has played in 61 games and is averaging 17.0 points, 11.1 rebounds and 2.0 blocks, through 32.1 minutes of playing time per game.

Half Life 3 Release Date: The game to be announced at...