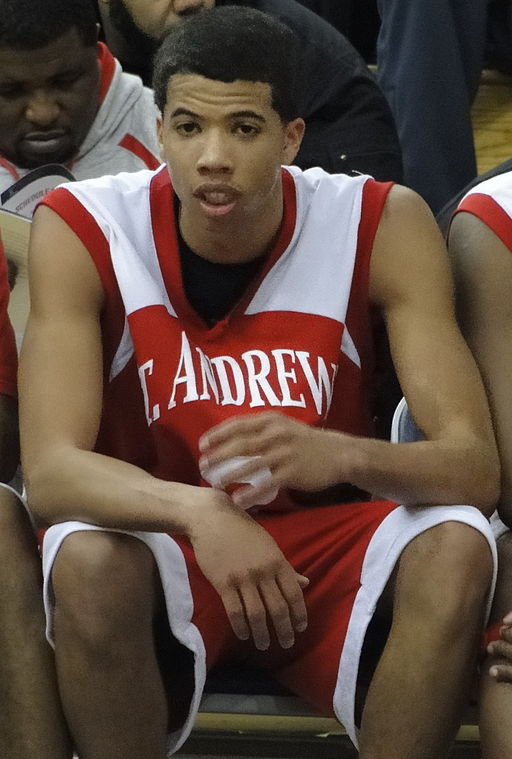 Milwaukee Bucks point guard Michael Carter-Williams is set to miss the rest of the season as he undergoes surgery for a torn labrum on his left hip.

In an official team announcement made through NBA.com, the 24-year-old professional basketball player will be going under the knife on March 10 (Thursday) at the Steadman Clinic in Vail, Colorado.

Carter-Williams will be sidelined for a total of three months.

In another report by Yaron Weitzman for SBNation.com, Carter-Williams already missed the last five games because of patella tendinitis, and was sidelined for five games during the start of the season due to an ankle injury.

Because of the injury bug, he was relegated to the bench from the starting line-up and was replaced by Jerryd Bayless.

Meanwhile, Boston Celtics big man Kelly Olynyk has been showing signs of progress after suffering a dislocated shoulder during their February 10<sup>th game against the Los Angeles Clippers.

He has been on the sidelines ever since, but according to a report by Chris Forsberg for ESPN, the 24-year-old professional basketball player returned to practice on Monday.

“[The shoulder is] a little sore, a little stiff,” Olynyk said. “I’d say it’s still not exactly where I want it to be yet but it’s definitely on the right path so we’ll see how it responds.”

According to Celtics head coach Brad Stevens, team management is closely monitoring Olynyk’s situation, but noted that they have been seeing progress from him during training.

Stevens also pointed out how much of an asset Olynyk is to the team.

For the current season alone, Olynyk has played in 54 games and is averaging 10.1 points and 4.3 rebounds through 20.3 minutes of playing time per game.