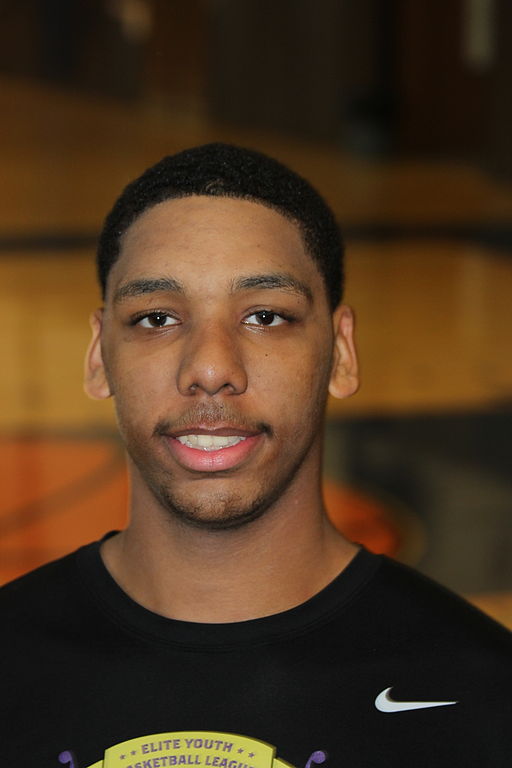 Both Jahlil Okafor of the Philadelphia 76ers and OJ Mayo of the Milwaukee Bucks will be missing the rest of the season due to respective injuries.

In a report by SBNation.com, the 20-year-old Okafor will be sidelined for the remainder of the season due to a small meniscus tear on his right knee. While he has only been deemed out of action for six weeks, the regular season would already be over by then.

The report adds that the last time Okafor saw action was on February 28, during the Sixers’ game against the Orlando Magic. Philadelphia ended up on the losing end with a score of 130-116.

Previously, Okafor had also missed six games this season. He missed two of the six games after being involved in an altercation outside a bar in Boston in November.

For the current season alone, Okafor has played in a total of 53 games so far and is averaging 17.5 points, 7.0 rebounds, 1.2 assists and 1.2 blocks through 30.0 minutes of playing time per game.

Meanwhile, Milwaukee Bucks shooting guard OJ Mayo will also be missing the rest of the season due to an injury.

According to Frank Madden for SBNation.com’s ‘Brew Hoop,’ the 28-year-old professional basketball player injured himself at home in a self-inflicted occurrence.

Mayo has been plagued with a number of injuries as of late, to his shooting hand and both of his hamstrings, which has ultimately affected his performance.

The report notes that Mayo merely shot 32% from the three-point area and 37% overall for this season.

“After signing a three-year, $24 million deal in the summer of 2013, Mayo was widely assumed to be a key starter and potential leading scorer under Larry Drew. Instead, he fell out of the rotation entirely for long stretches of the Bucks’ 15-67 campaign,” an excerpt of Madden’s report reads.

For the current season, Mayo has played in a total of 41 games and is averaging 7.8 points, 2.6 rebounds and 2.9 assists, through 26.6 minutes of playing time per game.