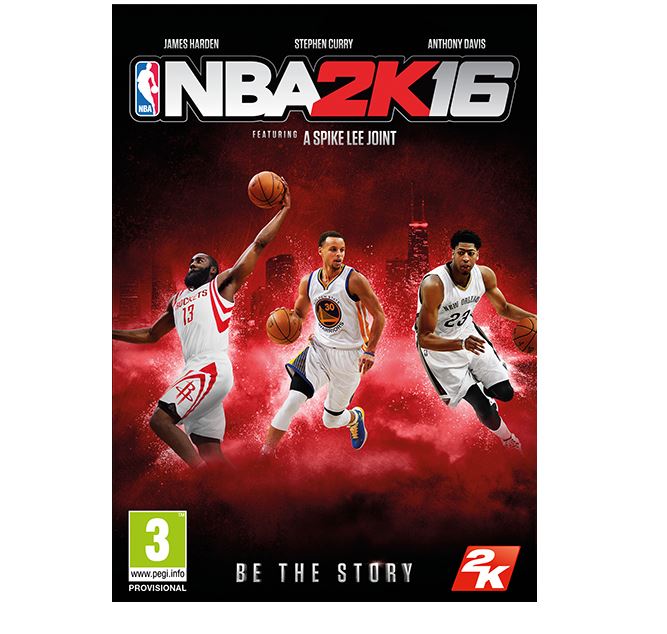 The current banner game of 2K Sports, “NBA 2K16” is one of the most popular and most-played games since its release last year. However, there are still changes needed in the game that should be incorporated in “NBA 2K17.”

Reigning MVP Stephen Curry has not only been living up to his title, but continues to play most of his games very well, such that his current avatar in “NBA 2K16” does not reflect his actual performance in the court. With this, an enhanced virtual version of the player is expected in the next iteration of the game.

Mike Wang, gameplay director of 2K games, admitted to Forbes that they are still looking into options on how to reflect his actual on-court performance into the video game, reported Tech Times. The Golden State Warriors player has been shooting in unusual and long ranges for three points, such that he breaks the conventional “expectations” for a three-point shot.

He revealed, “He’s a ‘rule breaker’ when it comes to jump shooting… He becomes a problem in the video game world where we’ve been trying to train our gamers [to know] that certain types of shots should be rewarded versus others.”

At the moment, no release date has been announced for “NBA 2K17,” but it is expected to be launched around the fall season of the NBA season 2016 to 2017.

Meanwhile, there are rumors that the cover of the upcoming game is being pondered upon as to whether it will carry Curry or retiring Los Angeles Lakers player, Kobe Bryant. At the moment, fans are reportedly more geared toward Curry, but there are also rumors that it may feature two options so that players can choose their preferred player.

“NBA 2K16” was released last Sept. 29 for Xbox 360, Xbox One, PlayStation 3, PlayStation 4, PC, and Android platforms. The upcoming game will most likely be available for the same platforms upon release.

Outlander season 2 costume will get makeovers and more Doctor...