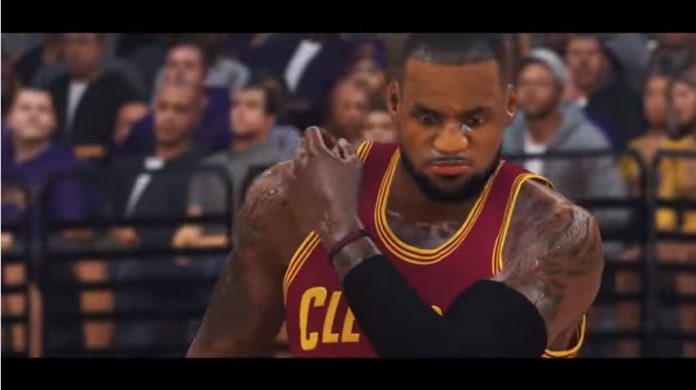 With just a few more weeks to go before fans of the annual “NBA 2K” franchise get their hands on its latest offering which is “NBA 2K17.” Avid players of the game series will be in for a treat since a lot has been tweaked within the upcoming game which include each of the players’ current stats, not to mention the locker codes which according to reports, will be given prior to the game’s rollout.

The latest installment of the long-running game series will showcase the aforementioned player statistics that greatly relies on each of their performance during the league’s 20152016 season.

As of late, LeBron James of the current champion team, Cleveland Cavaliers, holds the top spot with an impressive rating of 96. Settling for the second-best ranked player spot is Golden State Warrior’s Stephen Curry who also bagged this season’s MVP distinction and has been nailing it for two years now. He was given a rating of 94.

Meanwhile, Kevin Durant who just recently switched to the Golden State garnered a rating of 93 while Chris Paul from the Los Angeles Clippers was given a 91. Capping off the list of high-ranking ballers are power forward Draymond Green, the other half of the so-called “Splash Brothers” Klay Thompson, and DeMarcus Cousins of the Sacramento Kings who were all given a rating of 90.

Alongside the game’s updated player rankings, “NBA 2K17” was also quoted previously that it will be giving away an early treat for players as game developer Visual Concepts plans on dishing out locker codes together with free agent cards and it was confirmed by 2K Sports’ spokesman Ronnie Singh who also goes by the moniker Ronnie 2K.

“NBA 2K17” will be finally hitting the stores this Sept. 20 and the game will be available on the PlayStation 3, PlayStation 4, Xbox 360, Xbox One, and PC platforms.